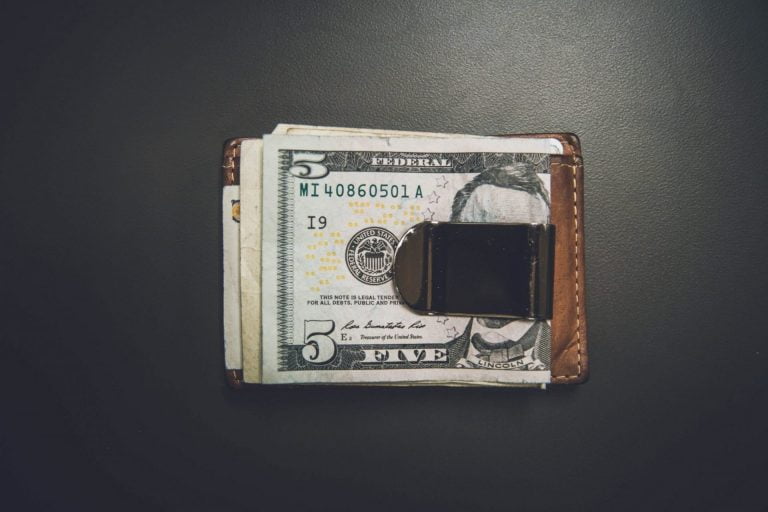 Bitcoin Unlikely to Move After Cut?

Bitcoin is about to experience a first.

Tomorrow, the Federal Reserve (Fed), with Chairman Jerome Powell at its helm, is expected to cut interest rates. While this hasn’t been confirmed, President Donald Trump is expecting a rate cut, as are many other economists and monetary forecasters. Also, the European Central Bank and other notable monetary authorities have continued cut rates, leaving a notable gap between the Federal Funds rate and the equivalent in Europe, Asia, and so on.

Should the expected outcome play out, which is likely due to the aforementioned gap, Bitcoin will experience its first Fed rate cut in its history.

You see, when BTC was unveiled in the wake of the Great Financial Crisis (Great Recession), rates were effectively 0%, as the Federal Reserve and similar entities like it tried their utmost best to stimulate the economy. But over recent years, the Fed began tightening the economy, slowly raising rates at a rate of under 50 basis points every few months. But during all this, there wasn’t a rate cut, ever.

As aforementioned, this is likely going to change with the upcoming decision.

Due to crypto’s relation to macroeconomic trends, industry analysts and commentators have already begun to prepare for the decision, postulating as to how it could affect the market price of Bitcoin.

Despite the fact that a rate decrease is an inflationary policy — a positive for Bitcoin — and one that theoretically pushes money into riskier assets — another positive for BTC — some don’t expect for the cryptocurrency market to react at all.

Prominent analyst Alex Kruger touched on this in a recent tweet, writing that those that believe the Federal Open Markets Committee’s decision on rates will affect Bitcoin “now live in an imaginary alternative reality.” He continued:

Can go through every Federal Reserve interest rate decision in history and observe how $BTC has NEVER reacted to the decision.

Crypto Quantamental followed suit. He wrote the “FED cut is meaningless, [as] it’s priced in,” likely touching on the fact that monetary policy can be somewhat predicted a few weeks in advantage. In other words, the movement of the interest rate in the coming days should have no material effect on the value of cryptocurrencies.

There is some talk of the decision moving traditional markets. Markets research firm Skew, which centers its analysis around Bitcoin futures and options, writes that the “consensus seems a little bearish into the event with calls for the top in equity markets & further upside in gold price.”

While the rate change may not affect Bitcoin in the short term, many expect for this to be to the cryptocurrency space’s long-term benefit.