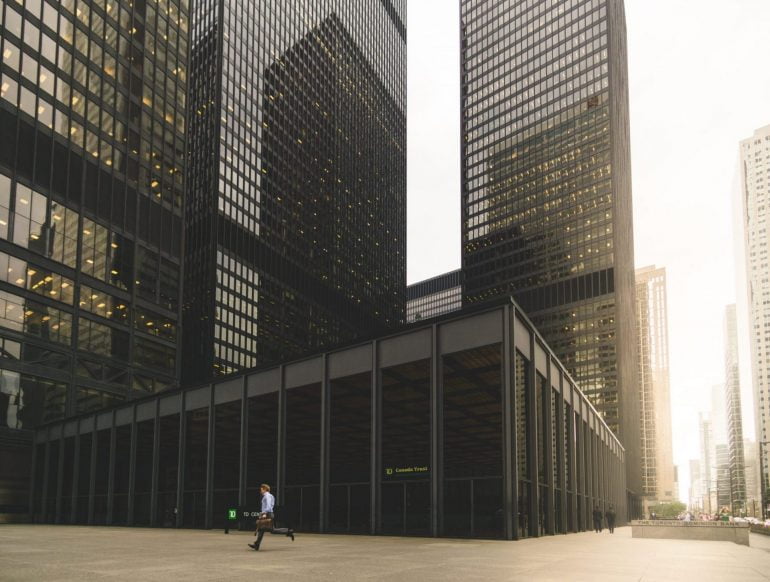 For the umpteenth time in a few years, central banks are cutting rates. And that’s good for Bitcoin. Citing a recent article outlining the European Central Bank’s (ECB), Anthony Pompliano, best known as Pomp in the crypto community, noted that the expected policies that Mario Draghi, the outgoing president of the ECB, paved the way for are wildly bullish for BTC.

For those unaware, the ECB and many of the world’s central banks are soon expected to cut interest rates again — an inflationary policy that has boosted the economy, especially in regards to equities, over the past decade in the wake of the Great Recession.

Simultaneously, there now exists over $13.4 trillion worth of debt that is negative-yielding — an all-time high for a type of asset that, per normal economic theories, makes no damn sense.

The thing is, low rates and a copious amount of negative-yielding bonds aren’t the only odd trends in global finance. As Ikigai’s Travis Kling notes, a Federal Funds rate that is above the IOER — the rate which consumer banks holding money with the Fed get paid; and the expectations of more QE are signs that we live in “weird times” from a global macro standpoint.

And all this — all of it — has been deemed by many to be bullish for Bitcoin, gold, and other assets that aren’t tied to a government or can be controlled by a central authority.

Asset Inflation is Good for BTC

You see, by continuing to print money, central banks are pretty much trying to devalue their currencies and inflate the economy somewhat artificially. Just look to the chart below, which shows a clear correlation between the monetary base — the amount of money in circulation — and the S&P 500 index. This correlation has been defined by many to be “asset inflation”, which is causing a wealth divide.

In other words, the writing is on the wall for an alternative asset and stores of value, like gold or Bitcoin, to gain traction.

Pompliano acknowledged this in his tweet, noting that these rate cuts are occurring into the halving of Bitcoin. In other words, as more fiat money is coming into the economy, less Bitcoin will come into the crypto-economy. This represents “rocket fuel” for the BTC, per the former Facebook growth team member.