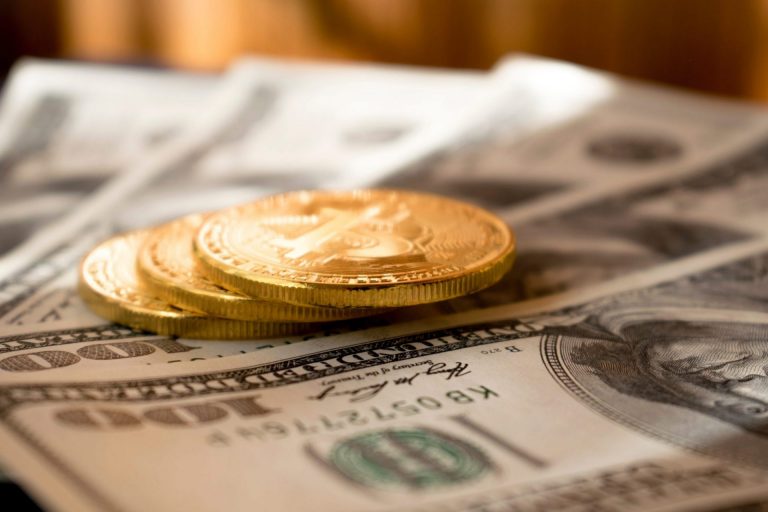 Just 72 hours ago, Bitcoin investors were bullish. After remaining in the low-$10,000s for a number of days, the cryptocurrency suddenly broke out, moving past key resistances. It even tapped $11,000 after a surge of buying pressure.

This surge higher made some analysts bullish, as the reclamation of $10,800 and other key technical levels was a positive sign.

But, the party quickly ended, with there being a massive sell-off on Tuesday as bulls failed to keep up the pace. As of the time of writing, Bitcoin has slipped under $10,000 once again, failing to remain in the five digits. The cryptocurrency is down some 4% on the day.

With this, Bitcoin’s fundamentals have slipped. As CoinMetrics, a cryptocurrency analytics unit, recently revealed on Twitter, metrics for all the leading blockchains are currently on a downtrend. Bitcoin’s active addresses, active one-year supply, transaction count, aggregate transaction fees, aggregate transaction value, and other metrics have dropped, falling as the usage of BTC declines in tandem with price.

As Timothy Peterson, a prominent cryptocurrency fund manager and investor, has pointed out on Twitter over the past few weeks, the fewer active addresses, the lower Bitcoin’s fair value, which BTC’s real value should trade around. One of his models, should it be applied now, implies a stronger sell-off to at least $8,000.

Fundamentals aren’t the only signs pointing towards a further sell-off. Analyst Chonis Trading recently pointed out that the daily Heikin Ashi candles are currently showing that BTC is in a bearish trend.

Another trader echoed the idea that the bullish trend has been broken, writing that “BTC has broken its bullish trend and was then rejected from regaining that same trend.

Unless Bitcoin reclaims some key technical levels soon, bears may maintain control of the cryptocurrency market for now.

It is important to point out that the bearish sentiment displayed above is short-term fear. So, what exactly are analysts thinking for the medium to long term?

Well, as detailed by Ethereum World News yesterday, Bloomberg analyst Mike McGlone is expecting for volatility to decline, claiming that with the launch of Bakkt, other vehicles, and all these people and firms getting involved in the industry — meaning more liquidity — market movements will continue to slow. He added that with there being key support at $8,000 and heavy resistance at $20,000, the cryptocurrency could be stuck in that range “endlessly”, which he claims is a series of events that would make Bitcoin much more like gold. As McGlone concluded, the Bitcoin price is likely entering “an extended hibernation” that may last into the next block reward reduction.