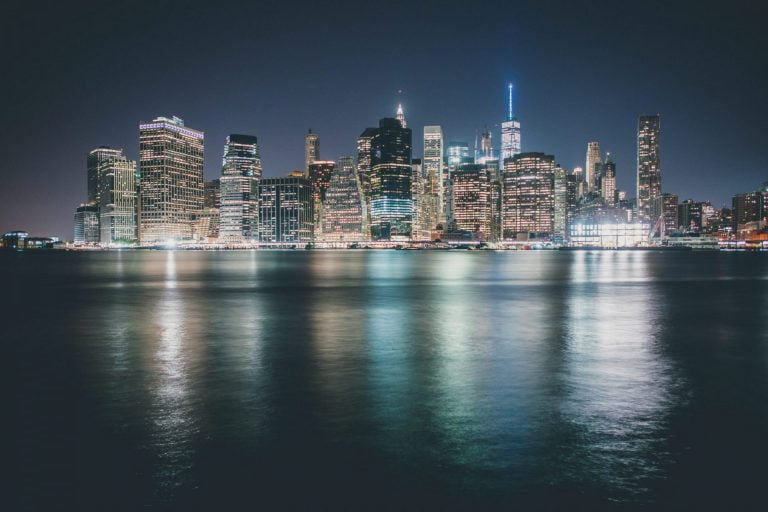 That’s right, Bakkt has formally been beat. Launched today, LedgerX will be allowing any U.S. resident to trade physically-deliverable Bitcoin (BTC) futures. In a press release revealed to CoinDesk, the New York-based crypto exchange revealed that it will be launching this product for both institutional and retail investors, opening up two floodgates simultaneously.

Retail investors that want to use the product can do so by visiting LedgerX’s Omni platform; Institutions can use the firm’s suite of other products. While it is unclear how much demand there is going to be for this product, LedgerX recently claimed that its $100k options contract has attracted the interest of “dozens” of institutions, making it somewhat logical to assume that this demand has carried over.

LedgerX joins the CME as another notable regulated futures provider in the U.S. Bitcoin space. It is, though, the first player in the U.S. market to offer physical futures, meaning that users actually receive the Bitcoin for the contracts they purchase, not a cash equivalent.

Bakkt Not Ready Yet

As aforementioned, LedgerX has beat Bakkt, the New York Stock Exchange-backed exchange, to the punch. The project, which has also been backed by Microsoft Ventures, Starbucks, and other notable investors, is expected to go fully live at the end of this quarter (Q3 2019). This tentative release date is, of course, dependent on certain regulation and the success of its recent test launch.

Per previous reports from Ethereum World News, the one thing holding back the full launch is the New York Department of Financial Services, which needs to approve Bakkt and allow its warehouse to operate as a limited-purpose trust company. This would allow Bakkt Warehouse to legally custody the Bitcoin and other cryptocurrencies meant for its financial vehicles. Someone in the industry, who spoke to The Block under conditions of print anonymity, said:

Bakkt is Bullish for Bitcoin

While LedgerX’s recent product release is notable, Bakkt is expected to make a massive splash in the industry. As Sam Doctor of Fundstrat explained in a first-hand experience of a Bakkt-sponsored event, which saw representatives from over 150 investors and institutions attend, there is “institutional anticipation” for Bakkt’s Bitcoin futures, slated to be the first U.S.-regulated vehicle of its sort that is physically delivered. He wrote: