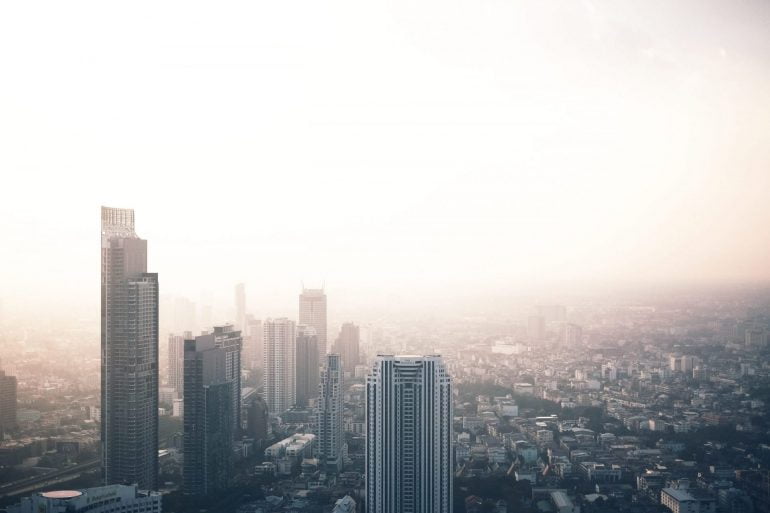 At long last, Bakkt has begun testing its Bitcoin (BTC) futures contract. While this has been marketed as a seemingly mundane “user acceptance testing” phase, this launch has been met with much hurrah from every corner of the cryptocurrency community. It is unclear how exactly the products are being tested — meaning whether or not cash and Bitcoin are being exchanged — and who is involved in the beta.

As such, it is important to note that this is far from the full launch, meaning that the crypto market may need to wait a bit before it sees massive institutional inflows, if at all.

That may leave you wondering — when’s the full launch?

According to an exclusive report from The Block, the crypto startup, which is backed by the New York Stock Exchange, Microsoft’s venture arm, Starbucks, and other firms, is preparing to fully launch its product sometime this quarter. Citing a presentation, the outlet noted that the only thing holding back the full launch is the New York Department of Financial Services, which needs to approve Bakkt and allow its warehouse to operate as a limited-purpose trust company. This would allow Bakkt Warehouse to legally custody the Bitcoin and other cryptocurrencies meant for its financial vehicles. Someone in the industry, who spoke to The Block under conditions of print anonymity, said:

The mentioned Q3 launch date lines up with what attendees of last week’s Bakkt Institutional Digital Asset Summit were told. During that event, those in attendance were purportedly told that the launch of the startup is expected for the end of the current quarter, barring that anything goes wrong with the test.

What’s so Good About Bakkt?

So what’s so great about Bakkt’s Bitcoin futures? Well, it will be one of the first physically-deliverable, meaning that the purchasing of a future contract grants the purchaser access to Bitcoin. Unlike the futures product from the CME, which pays out its holders in cash, owners of Bakkt’s product actually get the “physical” BTC.  Analysts claim that this will allow for better price discovery.

This hasn’t gone unnoticed. In a recent Fundstrat research note posted to Twitter, Sam Doctor explained that per his first-hand experience of the event, which saw representatives from over 150 investors and institutions attend, there is “institutional anticipation” for Bakkt’s Bitcoin futures, slated to be the first U.S.-regulated vehicle of its sort that is physically delivered. He wrote: