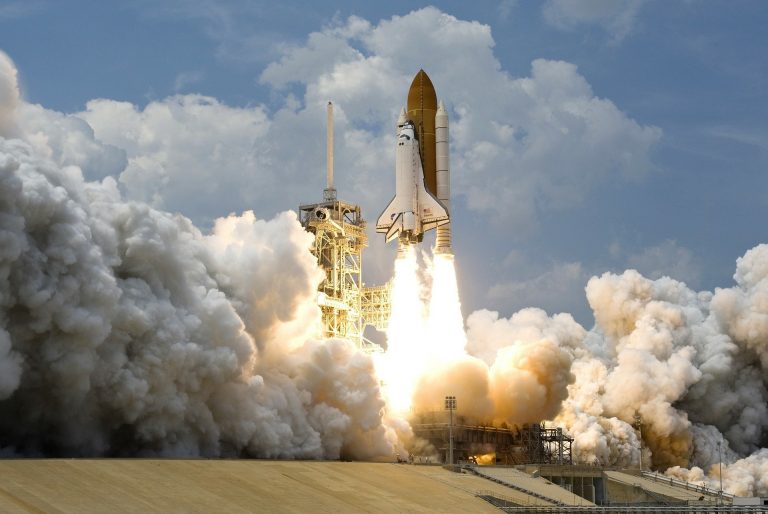 Despite the current volatility surrounding Bitcoin’s price action, it is critical to note that the cryptocurrency’s upcoming mining rewards halving, in combination with growing global instability, may prove to be a super positive thing for BTC in the months and years ahead.

One prominent analyst is now noting that Bitcoin’s upcoming halving event could lead the crypto back towards, and possibly above, its previously established all-time-highs.

Although Bitcoin’s price action in the time since its parabolic rise to $13,800 earlier this year can largely be defined as lackluster, the recent downtrend may simply be a flash in the pan, as the crypto’s upcoming halving may allow it to surge significantly higher in the coming year.

Assuming that history rhymes, it is very reasonable to assume that the 2020 halving will lead to a price surge of a similar magnitude, which means that BTC could be trading at between $20,200 and $24,240 in the next nine months.

Could Other Catalysts Bolster BTC in Coming Months?

In addition to the upcoming halving event, there may be other catalysts that help lead BTC higher in the coming months.

One such factor could be increasing global instability, which may bolster the crypto’s status as a “safe haven asset” that performs well during times when the traditional markets are faltering.

Marty Bent, a popular figure within the crypto industry, explained that growing instability in the global markets makes investing in BTC a no-brainer, and these events he references could act as catalysts for future growth.

“Imagine not having any skin in Bitcoin right now: Trump is at war with China and The Fed. Mark Carney is calling for the end of the USD as reserve currency of the world. Weaker currencies like the Argentine Peso and Turkish Lira are crumbling. Chaos. Everywhere,” he said.

The second half of 2019 will likely prove to be illuminating when it comes to understanding whether or not BTC will be able to set fresh all-time-highs in the near-future, or if the crypto will find itself caught in a significant period of consolidation.