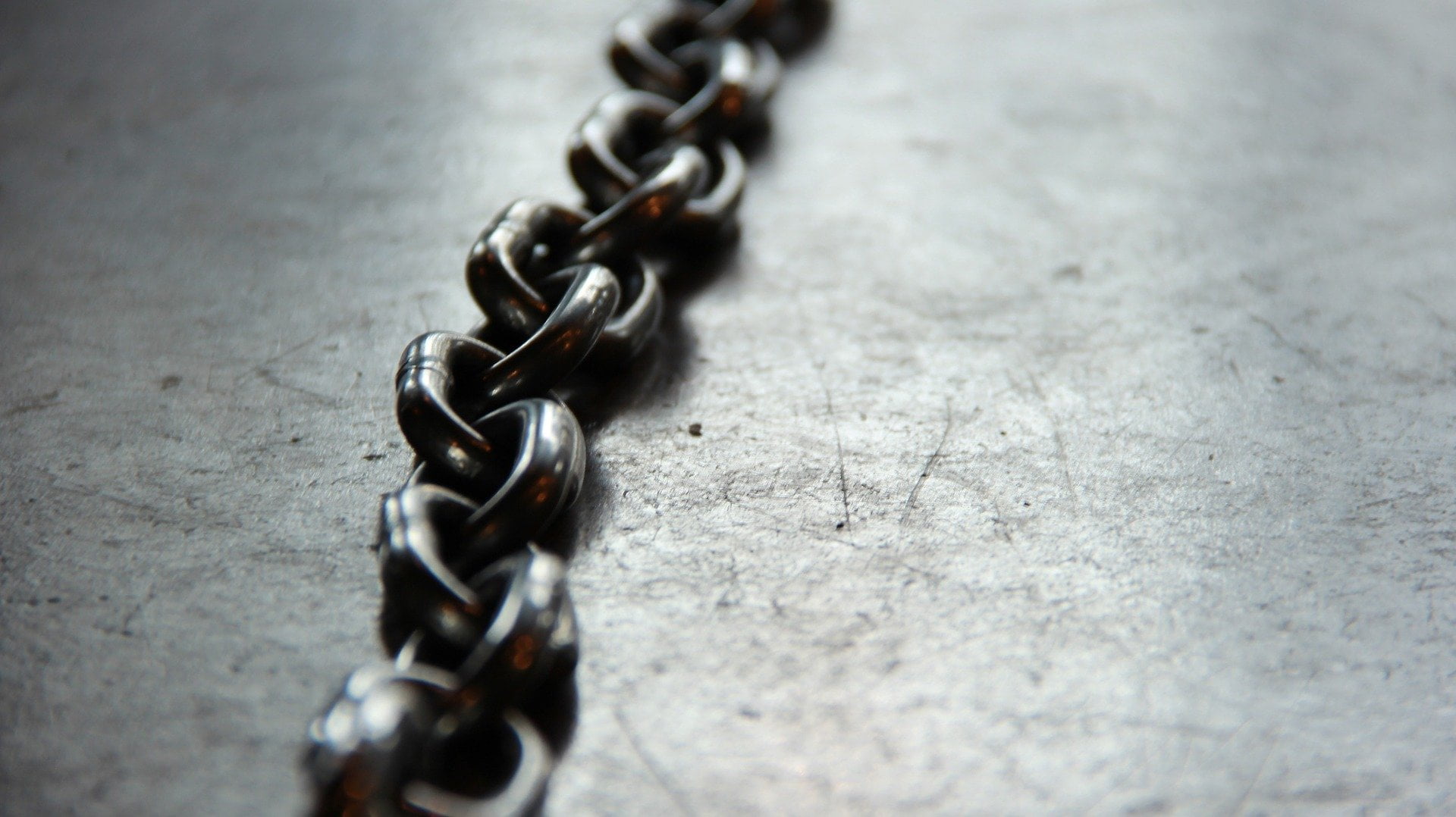 Bitcoin’s price action over the past several days and weeks has been incredibly choppy and has split the crypto community as to whether or not it is primed for further gains in the near-future, or if it will face significantly further downwards pressure over the second half of the year.

Regardless of this split, one widely used metric of Bitcoin’s network health is continuing to steadily rise on a month-to-month basis, which may signal that its recent volatility is simply a distraction from robust fundamentals that will ultimately be reflected in BTC’s price.

At the time of writing, Bitcoin is trading up nearly 2% at its current price of just over $9,800 and is currently trading up significantly from daily lows of below $9,600.

As the crypto continues to climb back towards the key psychological price level of $10,000, it is important to note that it has consistently found strong buying pressure within the $9,000 region, and has not yet posted any decisive movement into the $8,000 region since it first began its uptrend in early-2019.

Josh Rager, a popular cryptocurrency analyst on Twitter, explained in a recent tweet that BTC is currently within a relatively wide trading range between $9,400 and $10,318, and without posting any decisive close above either of these levels, it is highly probable it continues facing a bout of choppy trading.

“$BTC Weekly Close: Bitcoin continues to range in between weekly levels. Currently, the first time Bitcoin has closed red three weeks in a row since capitulation in Nov ’18. Bullish w/ close above $10,318. Bearish w/ close below $9,400. Until then, Bitcoin is sideways,” he explained.

Regardless of its current price action, it is important to note that the cryptocurrency’s hash rate – which is widely looked to as a sign of Bitcoin’s network strength – has been on the up-and-up since early-2019, which may be a bullish sign.

According to blockchain.com, Bitcoin’s tera-hashed per second (TH/s) is currently at roughly 76.5 million, which is a significant climb from its year-to-date lows of just below 32 million.

Although BTC’s hash rate is only slightly correlated with its price action, it is one fundamental factor that traders should closely watch, as fundamental strength typically leads to bullish price action in the mid-to-long term.