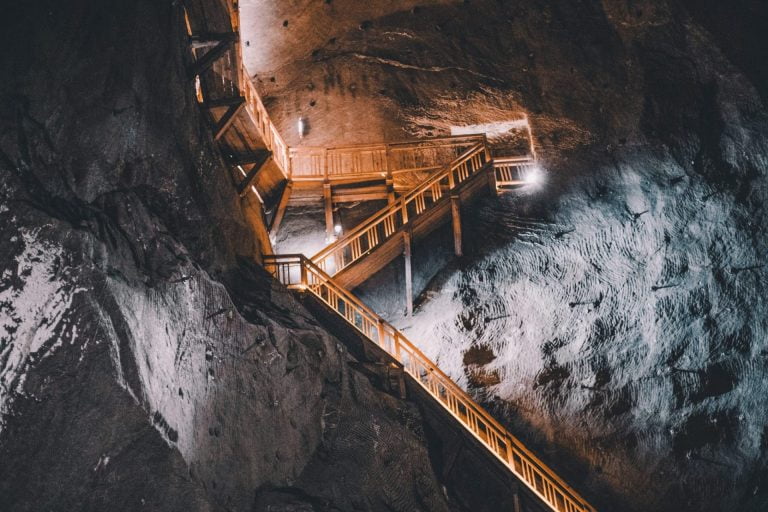 Bitcoin miners seem to be entirely unaffected by the recent tumult in the crypto market. As spotted by prominent Bitcoiner Hodlonaut, the hash rate of the popular network recently set a fresh all-time high for the umpteenth time over the past few months.

So, despite the fact that BTC is trading over $10,000 lower than its all-time high, miners continue to siphon capital into space, hinting that they are maintaining their long-term interest.

It isn’t clear who or what is behind this recent surge in hash rate, which has effectively doubled since December’s miner capitulation event. But, there are a few theories being floated. The most prominent of these is Iran.

For those who missed the memo, the country’s lawmakers recently started to come out in support of cryptocurrency mining. What’s weird, of course, is that reports published just a week or two ago suggested that the nation had formally banned Bitcoin and crypto asset trading.

This aside, Mehr News Agency revealed on July 29th that during a Sunday cabinet session headed by Iran President Hassan Rouhani, lawmakers authorized cryptocurrency mining as an industrial activity. With dirt-cheap electricity rates, with some reports suggesting that suppliers charge $0.005 per kilowatt, it is likely that there has been a mass flow of mining interest from places like China, hence the strong increase in Bitcoin’s hash rate.

Not All Fundamental Stats are Cheery

However, not all of Bitcoin’s fundamental statistics are looking all too good. Since Bitcoin has paused after tapping $14,000 just one month ago, network activity has hit a clear roadblock. As CoinMetrics’ Nic Carter noted in a recent tweet, “the numbers are going down”. And by “the numbers”, of course, the crypto analytics specialist is referring to the fundamentals of the world’s leading digital money.

Interestingly, the strong decline in network use has not been confined to the market leader. In fact, CoinMetrics observed a similar, often more dramatic trend, for the networks Ethereum, XRP, and Litecoin — suggesting that for now, the next exponential cryptocurrency rally might just be on the backburner.

You see, models suggest that Bitcoin is actually somewhat correlated with its network fundamentals. In other words, less use of the Bitcoin blockchain may be followed by a drop in the market value of BTC.