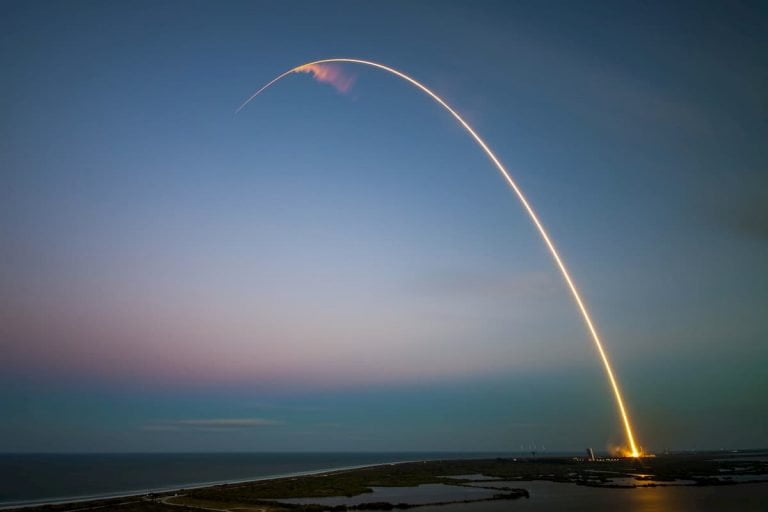 2019 proved to be a rough year for the crypto markets, with Bitcoin and most major cryptocurrencies incurring mixed price action that favored bulls in the early part of the year while facing bearish price action in the latter part.

Ross Ulbricht, the founder of the now defunct Silk Road marketplace and a Bitcoin advocate, explained in a recent blog post that he believes there is a strong chance that BTC could end 2020 at $100,000.

At the time of writing, Bitcoin is trading down marginally at its current price of $7,130, which marks a notable decline from its one-month highs of nearly $9,000 that were set in early-November.

This short-term downtrend has done significant damage to the market sentiment amongst investors and has led many analysts to believe that the cryptocurrency will see significantly further downside in the near-term.

In spite of this, Ross Ulbricht, the founder of the now defunct dark web Silk Road marketplace, noted in a recent blog post that he believes the cryptocurrency’s Elliot Wave formation may point to the possibility that it will see significantly further gains throughout 2020.

“Thus, we have a price and target for the end of wave I of ~$100,000 some time in or near 2020. However, there is no rule that market moves have to be proportional. This is just a pattern we see unfolding that may or may not continue,” he explained in the blog post.

Importantly, it is imperative to note that this incredibly bullish possibility hinges on Bitcoin repeating similar patterns to those seen in years past.

“This is just a pattern we see unfolding that may or may not continue. I should also note that these estimates are based on readings of the price of a bitcoin in the distant past. The best I can find are not very precise,” he further added.

Although this bullish possibility does loom on the horizon, it does appear to be a strong possibility that Bitcoin will see further near-term downside as analysts look towards a break below its near-term support at $7,000.

If this key support level does not hold strong in the near-term, BTC could reel lower before finding a significant amount of support, but it remains unclear as to just how low it will have to dip before it finds enough buying pressure to spark the next sustainable uptrend.