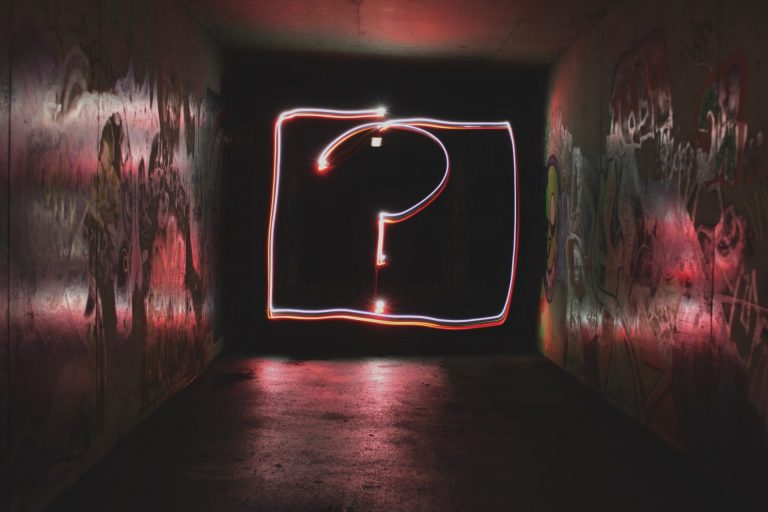 Bitcoin (and “Ok Boomer”) Was Just Featured On This Show

Crypto adoption has many shapes and forms. Apparently, adoption most recently took the form of the word Bitcoin appearing on Jeopardy!, the world-famous television game show with millions of viewers — a recent special episode of “Jeopardy! The Greatest of All Time” hit 14.8 million viewers, surging on the back of host Alex Trebek’s imminent retirement.

According to Scott “The Wolf of All Streets” Melker, Bitcoin, or “What is Bitcoin?”, was just featured on Jeopardy, the episode being last night’s Greatest of All Time episode and the topic being cybersecurity.

The Jeopardy-styled question? “A ransomware attack that encrypted 3,800 city of Atlanta computers demanded 6 of these digital items to unfreeze them.”

This just happened on Jeopardy.

The question is seemingly referencing a certain debacle in 2018, when the city of Atlanta got their computer systems locked by Bitcoin ransomware, which was at the time a major threat to public and private systems around the world (it isn’t are prevalent anymore).

Sure, maybe this wasn’t the best industry-related question, but it sure got some of the contestants thinking.

This is far from the first time Bitcoin has been referenced on the renowned game show. Far from.

Cryptocurrency got an entire category of questions in 2018, which was when Jeopardy! famously referenced CoinYe, a Kanye-branded cryptocurrency that led to a debacle with its own lawsuit, and Venezuela’s cryptocurrency(?), the oil-backed(?) Petro.

Jeopardy!’s latest mention of the leading cryptocurrency isn’t the only case of notable media mentioning this industry as of late.

Per previous reports from Ethereum World News, yesterday PewDiePie, the Swedish Youtuber that has over 100 million subscribers on the video platform, took some time to mention Tron, the popular blockchain network best known for its not-so affiliation with Warren Buffett, and BitTorrent, the decentralized file-sharing network that has been acquired by.:

To celebrate DLive joining BitTorrent Family, we’re giving away a PewDiePie Chair… But Felix, who’s BitTorrent? Well, BitTorrent is the biggest peer-to-peer, file-sharing network in the world, powered by Tron blockchain, which means they have over 100 million users.

This announcement comes shortly after it was revealed on December 30th that BitTorrent got DLive to “join its ecosystem.” Tron founder Justin Sun noted that this collaboration is pertinent due to Youtube’s seeming attack against crypto content creators.