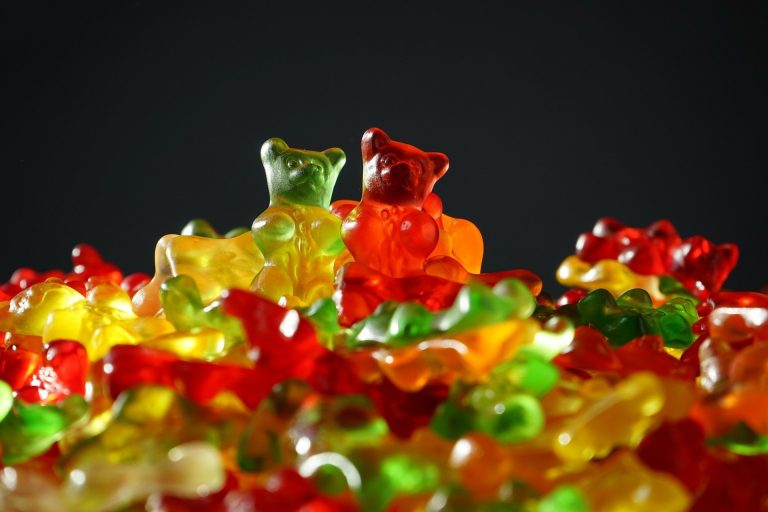 Bitcoin Posts Highest Weekly Close of 2019, But Bears May Not Be Done Yet

Bitcoin faced a sudden influx of volatility yesterday evening as it neared both its daily and weekly candle close, which ultimately resulted in it posting the highest weekly close of 2019, which was quickly followed by a slight pullback.

Importantly, Bitcoin is also currently forming a similar fractal pattern to one seen in 2017, which may mean that it will form several more legs down before it finds enough support to continue its journey upwards.

At the time of writing, Bitcoin is trading down marginally at its current price of $11,390 and is down slightly from its 24-hour highs of nearly $11,600 that were set yesterday around the time of BTC’s daily and weekly candle close.

It is important to note that over the past couple of days BTC has found large support in the lower-$11,000 region, as it has posted strong bounces after each visit into this region.

It does appear that the cryptocurrency is currently at a critical junction, and how it trades in the coming day or two may set the tone for how it trends in the coming weeks and months.

Notably, Bitcoin’s weekly candle close yesterday was the highest of 2019, which is seen as being a bullish factor by some analysts.

“$BTC had its highest weekly close of 2019. But has made yet another lower high on the trend. Support and 50 MA underneath. Hoping buyers step in but Bitcoin looks to be ranging to build back up after a monster bullish few months in 2019,” Josh Rager, a popular crypto analyst, explained in a recent tweet.

Will a Bearish 2017 Fractal Continue Playing Out?

Although the high weekly close may be a bullish factor, it does appear that Bitcoin may still have room to fall in the near-future, as it is currently forming a fractal pattern that is strikingly similar to one seen in 2017 that ultimately led to a significant pullback.

Big Chonis, another popular crypto analyst, explained in a recent tweet that this potentially bearish price pattern may be validated in the week ahead.

“$BTC – (Inverted chart) 2017 top fractal still showing similarities to #bitcoin recent price action…looks like this is the week to test price equilibrium,” he said while referring to an inverse Bitcoin 3-day chart.

Although it is clear that Bitcoin’s bulls and bears are currently locked in a battle that will likely result in a short-term trend, a notable drop from here may validate the 2017 fractal and lead to a long-term downtrend.