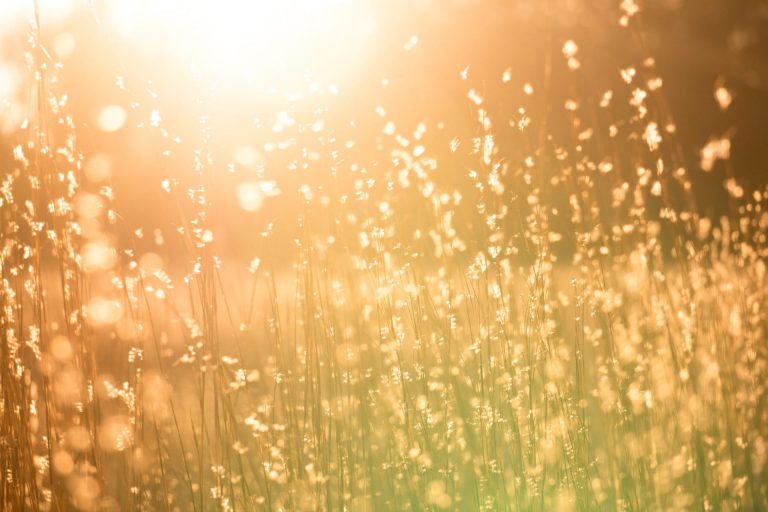 Why Bitcoin (BTC) Price is Poised to Explode, According to a Fund Manager

Earlier in September, some of the world’s most prominent Bitcoin (BTC) investors, builders, executives, and thinkers descended on Riga, Latvia to attend the Baltic Honeybadger 2019 conference. A religious experience for some, Honeybadger 2019 saw key individuals in the cryptocurrency space take to a stage to discuss the direction of this industry, the future of Bitcoin, among other ideas.

One notable presentation was one by Murad Mahmudov, a convert to the Bitcoin movement that abandoned Goldman Sachs to start his own fund — Adaptive Capital. In a 25-minute conversation, Mahmudov took some time to break down over 50 reasons why the Bitcoin price and the adoption of the cryptocurrency are poised to explode with ample time.

Here’s Ethereum World News to break down a small portion of the 50-odd reasons, which he called “positive catalysts”, that were conveyed.

Bitcoin to Succeed; Here’s Why