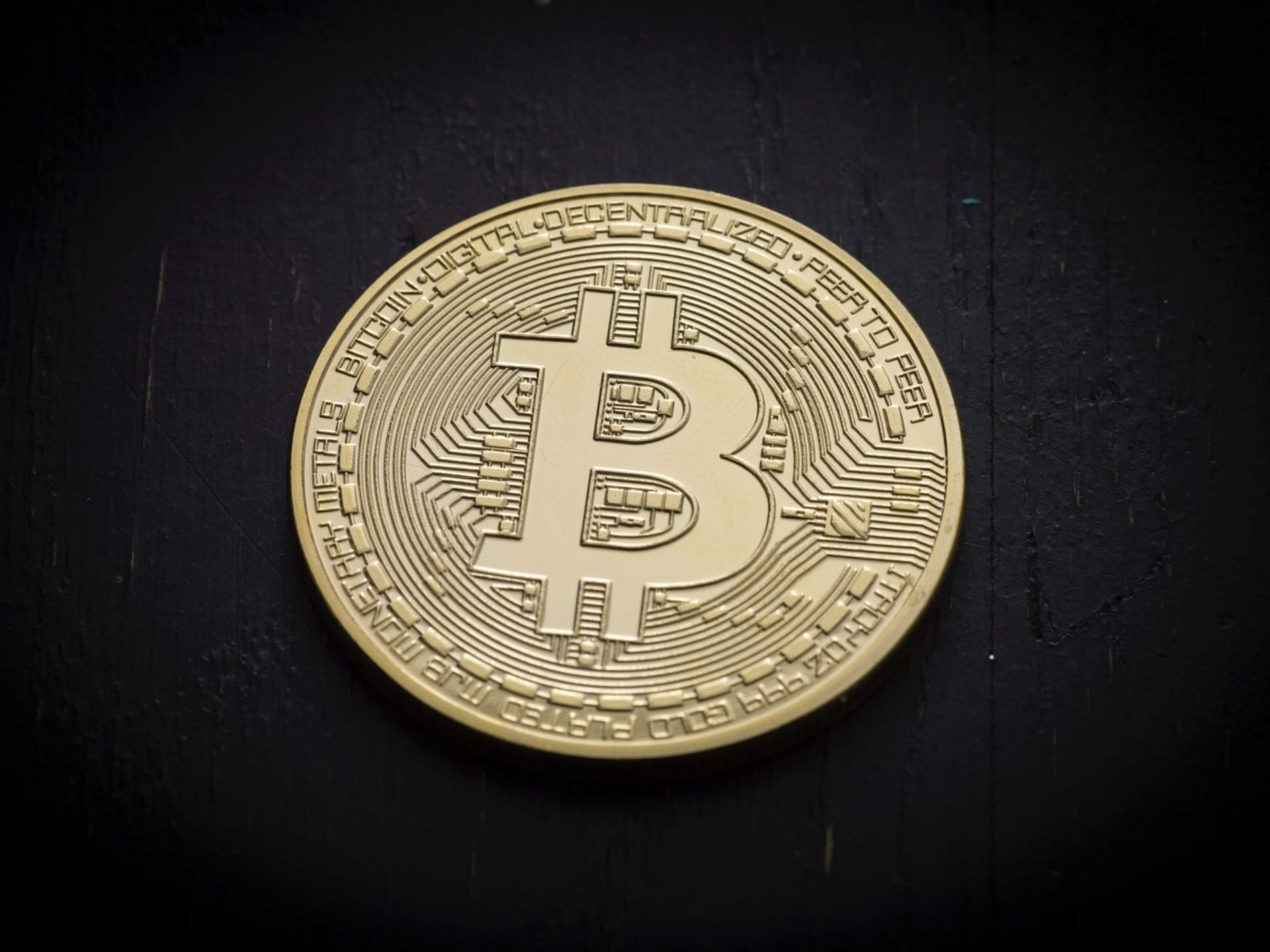 Bitcoin Price: Analyst On Why Trump’s New Tariffs Will Only Drive BTC

Once again, American President Donald Trump is upping the economic pressure on China, and analysts say this is bullish for the Bitcoin (BTC) price.

For those who missed the memo, on Friday morning, the American President unleashed his latest volley at China (and the Federal Reserve) in a series of tweets. “For many years China has been taking advantage of the United States”, Trump wrote, adding that he believes China has cost the U.S. “HUNDREDS OF BILLIONS OF DOLLARS” in economic gains each and every year.

To balance out the equation, Trump revealed that he would be imposing fresh tariffs on the Asian powerhouse, upping the tax on $550 billion worth of Chinese goods by 5%.

At the same time, he also asserted that the Federal Reserve, whose leaders are currently convening in Jackson Hole with the world’s central bankers, should cut rates. Hard.

Hans HODL, a senior quantitative researcher and analyst at Travis Kling’s Ikigai Asset Management, recently broke down why Trump’s latest Twitter tirade will be bullish for Bitcoin, from both a short-term and long-term point of view.

HODL, which is the analyst’s online pseudonym, argues that to counteract the negative economic effect of these tariffs, the People’s Bank of China must devalue its currency. It can do this by setting the “daily fix”, the day’s trading range, at different levels, or by injecting money by printing rates or cutting rates into the economy as a form of stimulus.

The Ikigai researcher believes that this constitutes inflation, adding that “this inflation pushes up the price of ALL assets, but especially those that are scarce, such as commodities, like Gold and Bitcoin.”

That’s not all. HODL goes on to draw attention to “a projected Trillion dollar deficit” for the U.S. balance sheet, which he claims means that the “global financial system is finding itself between a rock and a hard place.”

All this, he argues, will be a catalyst for the Federal Reserve and other central banks to print money, thus aiding the growth of assets, especially Bitcoin and gold. You see, it seems to be getting to a point where governments, households, and firms cannot manage debt properly, as made apparent by the fact that global debt is now some $250 trillion — around triple the world’s GDP. Bitcoin, according to individuals like Erik Voorhees, is an “escape hatch” from this tumultuous fiat system.