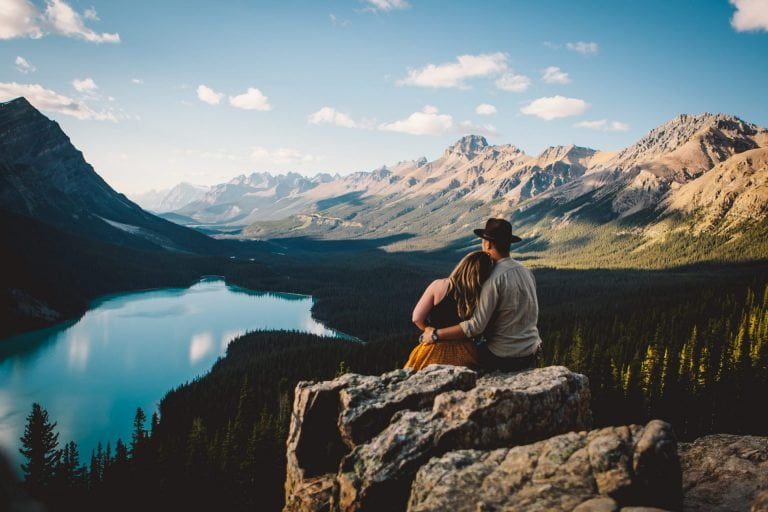 Bitcoin Price Poised to Surge Towards $11,000, And Here’s Why

The second half of 2019 was far from pretty for Bitcoin. The leading cryptocurrency by market capitalization fell by over 50% from its 2019 peak of $14,000 over the course of a few months, tumbling as low as $6,400 on one occasion.

But, despite this strong drawdown, the price of the cryptocurrency has held really key levels, per trader Big Chonis Trading, one of the most well-followed people in Bitcoin analysis.

He noted in a tweet posted Saturday morning that Bitcoin, even with its strong decline, has held the middle Bollinger Band on the monthly chart, which has sat around the low-$7,000s for the past few months. In fact, the cryptocurrency bounced off this level on three separate occasions, with there being long wicks under the Band that were rapidly bought up, signaling strength.

$BTC – cant ignore the triple test and hold of the middle BB on the Monthly #bitcoin chart which puts an upper BB target above $11K definitely in play. the thing that really stands out is how wide the monthly bands are still separated by over $10K, I expect tightening longer term pic.twitter.com/Oz2eNxfj64

With this in mind, Chonis suggested that this triple-test and hold of the Bollinger Band suggests an “upper Bollinger Band target above $11,000” is in play. More specifically, the upper Band is currently at $11,700 — 25% above current prices.

It isn’t only Chonis thinking that Bitcoin will soon surmount the $11,000 price point.

The cup and handle, for some context, is a bullish chart pattern marked by two rounded bottoms at two different levels that most often sees assets strongly break higher from a local bottom.

Per the analyst, this specific cup and handle that has formed has a targeted move of around $11,675 — 23% higher than the current price of $9,450 — which should mark the first higher high on the weekly chart in seven months should Bitcoin reach that price level.

There’s also optimistic sentiment touted by Dave the Wave — a pseudonymous trader who in the middle of 2019 said that the leading cryptocurrency would tumble towards $6,400 (It did just that).

Dave wrote in the below tweet that BTC is currently trading in a “mini mini parabola” pattern, which suggests that the cryptocurrency will hit $11,500 by mid-February.