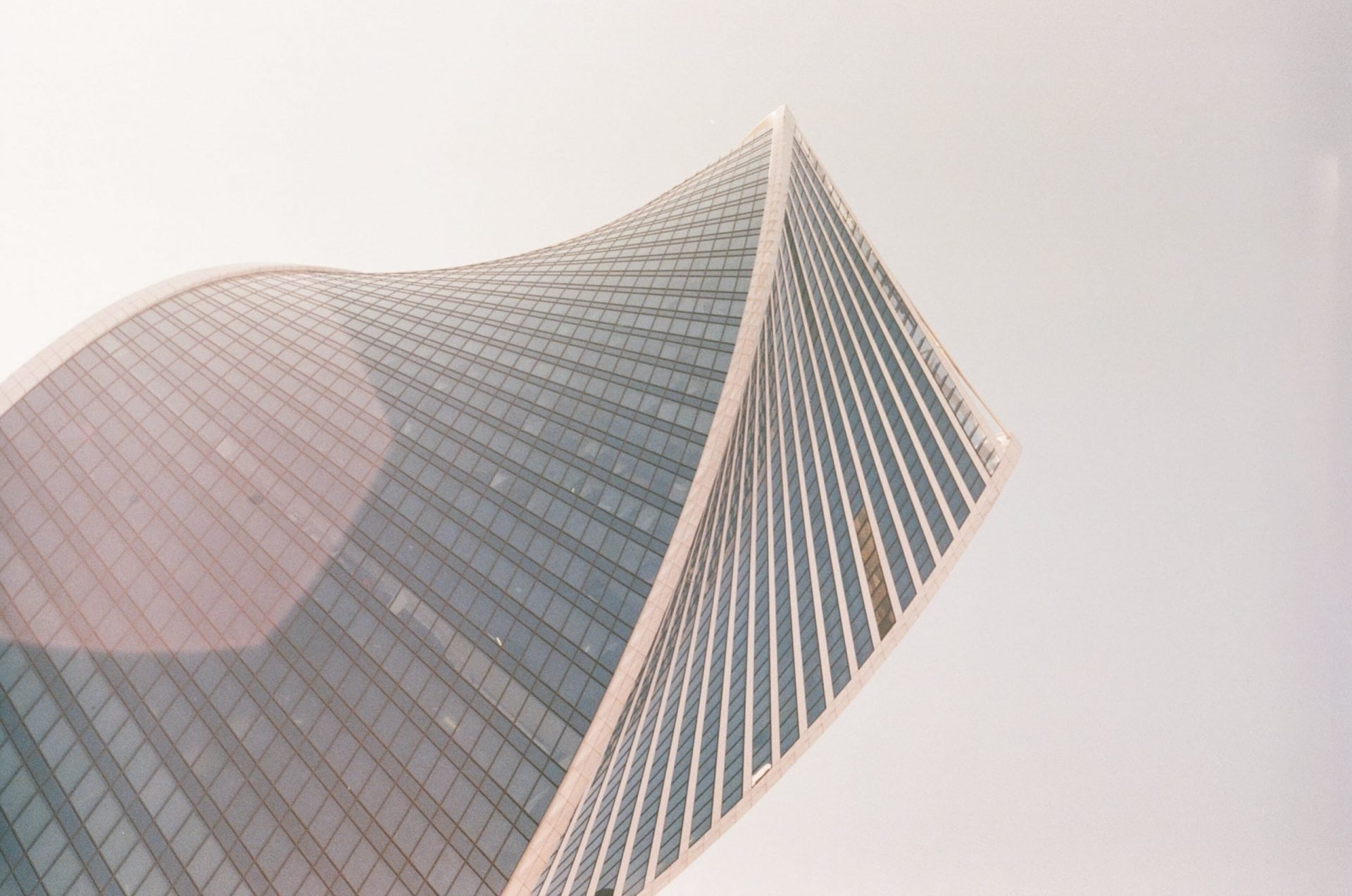 Volatility, at least for now, seems to have returned to the Bitcoin market. After rallying some 15% in a week’s time, BTC dumped on Friday, shedding $500 in a few hours as bears managed to briefly take control of the market.

This nearly 5% flash crash surprised investors across the board, as most were convinced that BTC’s rally from $9,300 to $10,900 was the start of the this market’s next leg higher.

It should come as no surprise that many analysts have been left fazed, having been caught with their proverbial pants down. But, there are some that believe this move helped show where the Bitcoin price is headed next.

According to Jack, the lead analyst at a trading and analysis group known as Bravado, the most likely scenario for BTC is for it to “bleed our way to $7,400 in a falling wedge” to bottom in early-November.

He points out that BTC is clearly in a declining wedge with a downward-sloping wave backdrop, implying that further correction is entirely possible.

Jack’s analysis isn’t the only thing that shows that Bitcoin’s price may continue to tumble. Prominent trader Hsaka recently pointed out that every time open interest on BitMEX’s Bitcoin synthetic swap (meaning the value of funds currently allocated in that market) surpassed $1 billion, it marked a local top. Just look at the chart below, which shows that when the aforementioned took place, Bitcoin quickly receded to the $9,000s.

With open interest for BitMEX’s Bitcoin market recently hitting that 10-figure milestone, it might just be time for BTC to reverse yet again.

It is important to point out that every time the aforementioned scenario came to fruition, Bitcoin fell to the $9,000s, not lower. Yet, the precedent shows that BTC has further to fall from here.

While the technical indicators and market data is showing that Bitcoin is poised to bleed out, the fundamentals tell a bit of a different story.

As reported by Ethereum World News previously, Argentina has just instituted capital controls on its citizens to halt a slump in foreign-currency reserves”, which analysts say will spark Bitcoin demand.

And speaking with Bloomberg last week, Mike Novogratz of Galaxy Digital said that institutions are finally starting to enter into the cryptocurrency game, and will thus drive up the price of Bitcoin.