Why Bitcoin Price’s Pump Past $9,000 Might Not Be Bullish 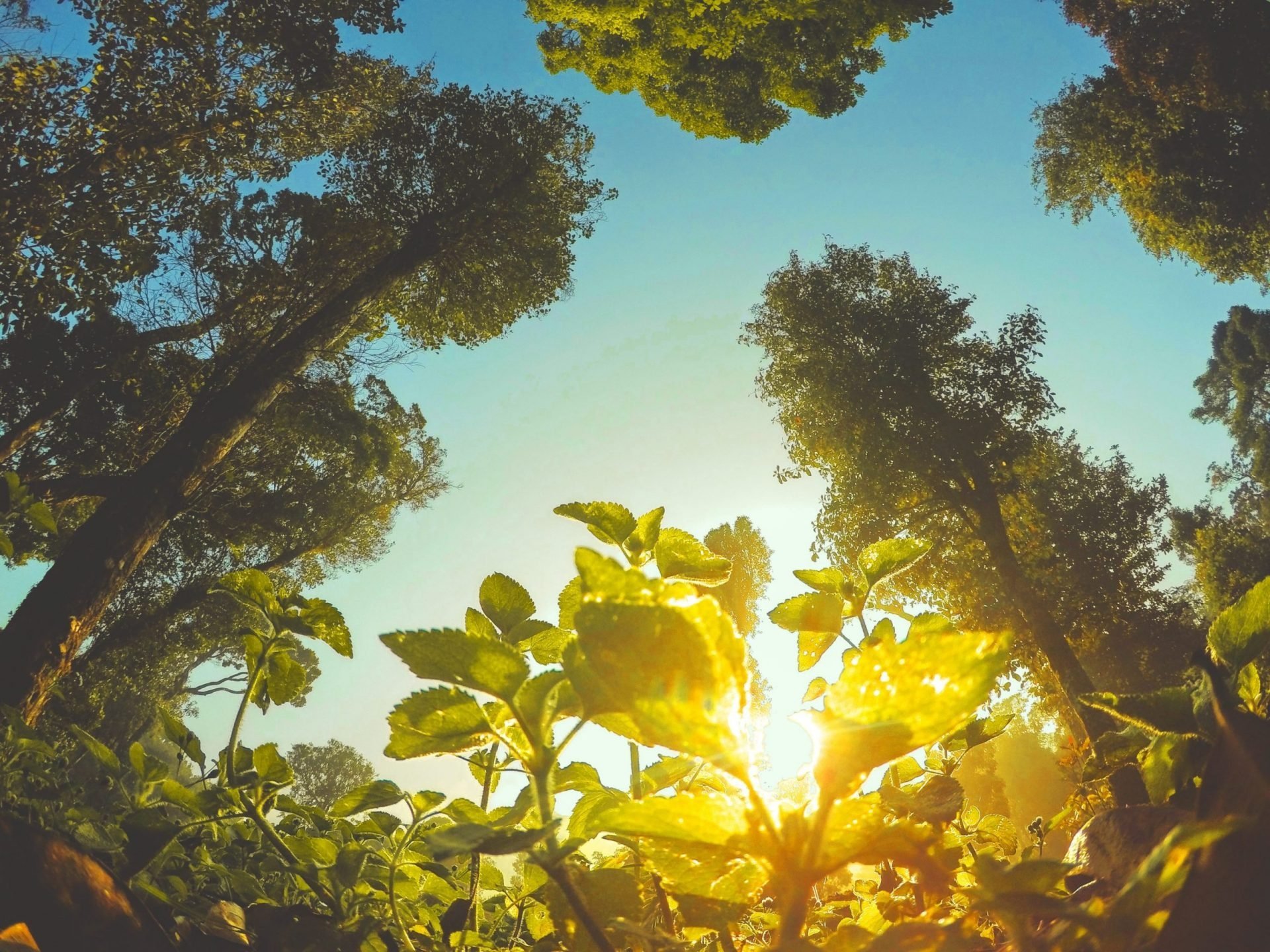 Over the past hour, Bitcoin (BTC) has absolutely exploded higher, managing to break out of a price consolidation pattern that has trapped bulls and bears on either side for the past few days, or a week, depending on who you ask.

In fact, the price of the leading cryptocurrency just tapped $9,175 just minutes ago, surging 3% higher in the past 24 hours.

While this is a decisive break above a key psychological and technical resistance level, some think that this may not last.

Trader Nebraskan Gooner argued that while he expects for BTC to move towards $9,500, he has some hesitation that his entire move upward is unsustainable, noting that his proprietary indicator (Top Goon X) has printed a clear bearish divergence on the daily chart.

This could imply that this move may just be a bear market bounce, not a full-blown macro reversal bull market.

My hesitation with the sustainability of this move is the bearish divergence shown by Top Goon X that wasn't present on the previous run up.

Last run up we also got a strong buy signal which is a better trend reversal signal. pic.twitter.com/U58PKzENSC

While there are the aforementioned bearish arguments, the consensus seems to be medium-term bullish on Bitcoin rather than bearish.

Firstly, CryptoDude earlier Saturday noted that $9,080 is a “critical level” from a high time frame perspective for Bitcoin. If BTC manages to hold above this key resistance on a weekly basis when the candle closes on Sunday night, it will indicate that there is a macro reversal on the horizon, one that will bring BTC back to the $14,000 high seen last year and potentially beyond, especially with the upcoming halving.

$BTC Critical level at higher TFs, will try my chances with a short if it closes below this range at 4H – bulls have held it well so far with 2 touches yet no break therefore I'm not confident enough in getting in a position now.

Flat, caution for bulls if they lose support. pic.twitter.com/Bs7YNf0HgT

On a shorter-term time frame, trader CryptoBirb noted that this latest surge has allowed Bitcoin to break above a flat channel that BTC has traded in for nearly a week now, which has a low of $8,555 and a high of $9,000. He expects a breakout of the channel to bring Bitcoin 4% higher from where it is now to $9,400.

Prepared another $btc map for ya😊 pic.twitter.com/t1GxLSafdQ

Not to mention, Joe McCann, an AI specialist at Microsoft and a prominent cryptocurrency trader, said in his Telegram channel tracking Bitcoin that the funding rate on BitMEX suggests that there is “more upside on the way.” McCann has been doing quite good at tracking BTC’s price action and calling moves in advance, giving this prediction more credence.