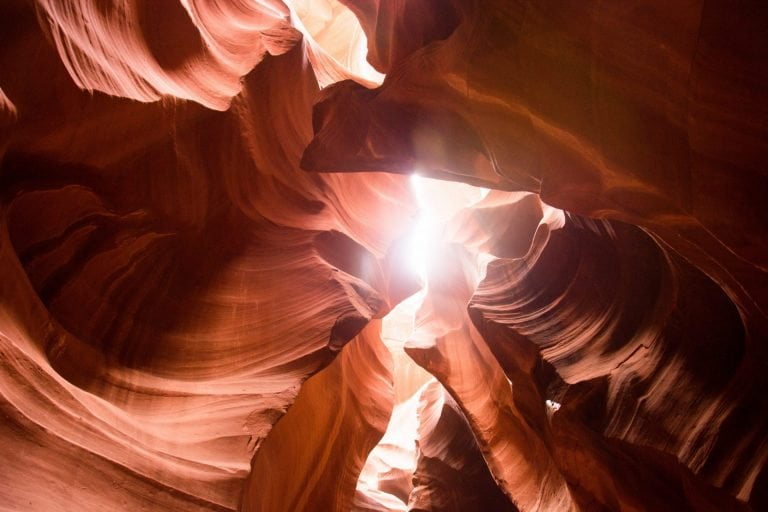 Yesterday, Bitcoin (BTC) breached $9,000 for the first time since early/mid-November, surging 3% higher from the $8,700 range equilibrium established earlier that day.

After the aforementioned level was hit, the cryptocurrency paused, collapsing from $9,000 to as low as $8,800.

According to popular cryptocurrency analyst Nebraskan Gooner, the price at which BTC was rejected at “is almost the exact dollar as the mini-fractal showed,” pointing to the below chart, which shows that the price of Bitcoin has traced an eerily accurate fractal (historical price action playing out in the current) over the past few weeks to a near-T.

This is crazy! Price rejected at almost the exact dollar as the mini-fractal showed

If it holds true, the top could be in

Wait for confirmation of this trend line hold as resistance

According to this, shorting a retest of 9k is the next play before 7k pic.twitter.com/b5hf2t0do4

Bitcoin following this same eerily accurate fractal will mean that the cryptocurrency’s price will fall towards the $6,000s by the start of next month.

It isn’t Nebraskan who has argued that the rejection is bearish. As reported by this very outlet yesterday, Calmly noted that the rejection makes it look like BTC has found a top, and may thus be subject to a strong reversal to the downside that may bring it to the bottom of the $8,500 to $8,900 range.

Many Disagree With the Fractal

While Nebraskan’s fractal implies an imminent return to the $6,000s, analysts are sure that Bitcoin’s only plausible trajectory from here is one that will bring prices higher, not lower.

Dave the Wave, a pseudonymous trader who in the middle of 2019 claimed that he expects for BTC to drop by dozens of percent to bottom in the mid-$6,000s, said that he thinks Bitcoin will surge 30% in the coming weeks to $11,500.

Not to mention, analysts have asserted that the fundamental factors for Bitcoin suggest more upside will soon grace this market.

Per previous reports from Ethereum World News, Fundstrat Global Advisors, a top market strategy and sector research company based in New York, recently released its 2020 Crypto Outlook to its clients. They wrote that Bitcoin has a “strong probability” of gaining over 100% in 2020, meaning a year-end price of over $15,000, due to a confluence of three primary factors: the upcoming block reward reduction, geopolitical risk, and the upcoming presidential election for the U.S.