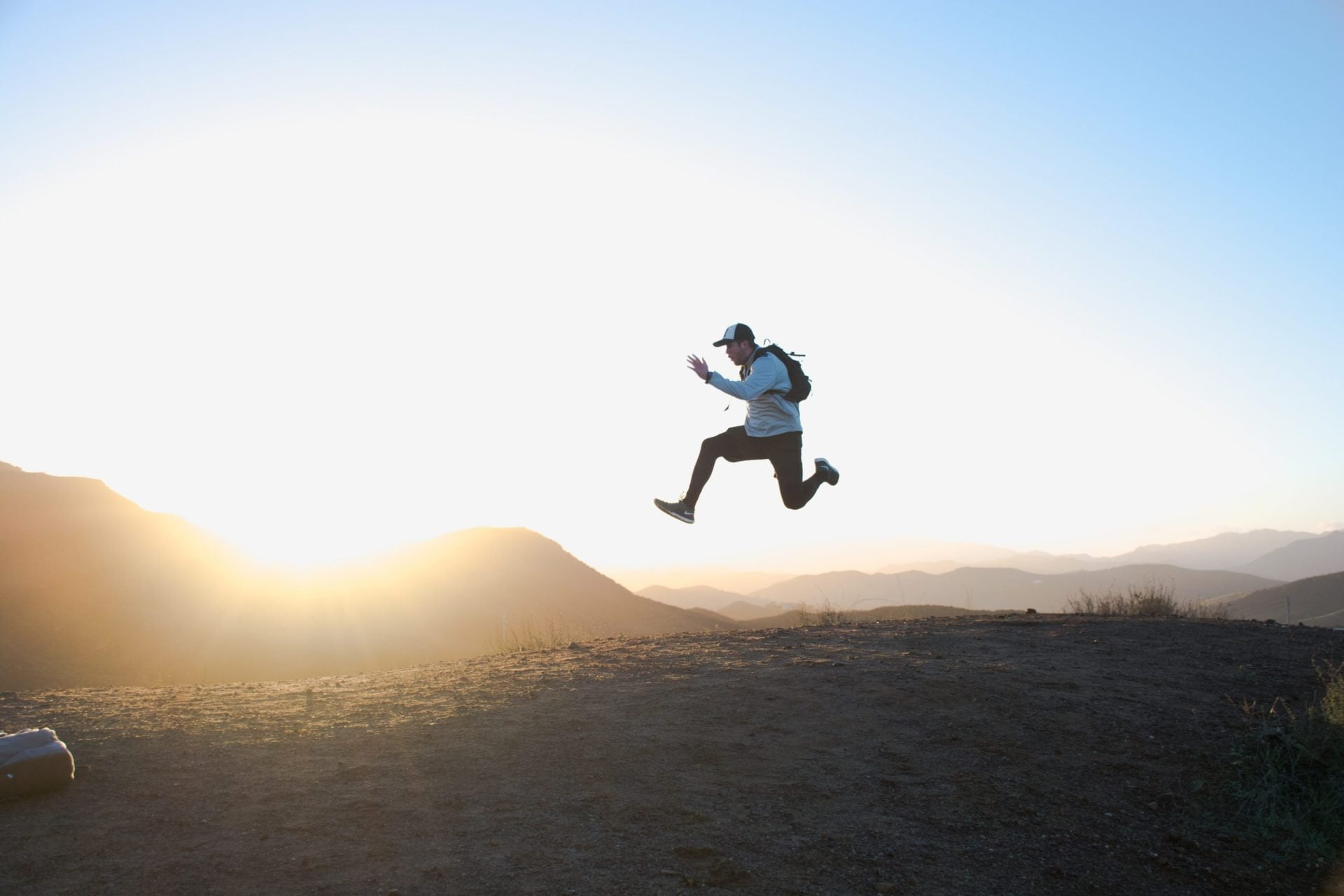 Though, just as fast as Bitcoin surged, it started to collapse, faltering under the weight of sell-side pressure from the operators of the PlusToken scam and early profit-takers.

This meant that 2019 was Bitcoin’s shortest uptrend in history, for it pales in comparison to the previous bull runs that last a number of years and brought the cryptocurrency orders of magnitudes higher than it was before.

Considering this fact, it should come as no surprise that analysts think that Bitcoin’s bullish price action in 2019 is indicative of an “echo bubble,” meaning bulls’ final hurrah before an eventual return to BTC being irrelevant.

For instance, a cryptocurrency trader recently observed that Bitcoin’s long-term chart from 2015 to now is looking much like the market cycle depicted in the Wall Street Cheat Sheet’s “psychology of a market cycle” diagram, which demonstrates the cycles of markets.

This trader noted that Bitcoin’s recent rally to $14,000 looks much like a complacency rally after the euphoric top. Should the entire textbook cycle play out, a strong crash will soon follow suit, one that will bring BTC and other cryptocurrencies back to prices they were trading at years ago, meaning sub-$2,000 for Bitcoin and sub-$25 for Ethereum.

This sentiment has been echoed by an analyst going by “Magic,” who recently remarked that  Bitcoin will go “to the $1,000 range.” The analyst explains that this would be “good for crypto” as it would “destroy investors and projects,” claiming that’s exactly what the space needs.

Bitcoin Bulls Still Have a Case

Despite all this, some are certain that Bitcoin’s long-term uptrend remains quite intact.

Chartist Dave the Wave, who called the recent decline under $7,000 months in advance, recently remarked that he expects for the one-week MACD, a lagging trend indicator, to see a bullish crossover early next year after trending lower for the next two months:

“Weekly MACD shaping up to re-cross bullishly soon to confirm the continuation of the next cycle,” the popular trader wrote.

That’s not even to mention that Bitcoin’s block reward reduction, whereas the number of BTC issued every ten minutes gets cut in half, is coming up in under six months. This event, also known as the halving, has preceded previous bull runs.