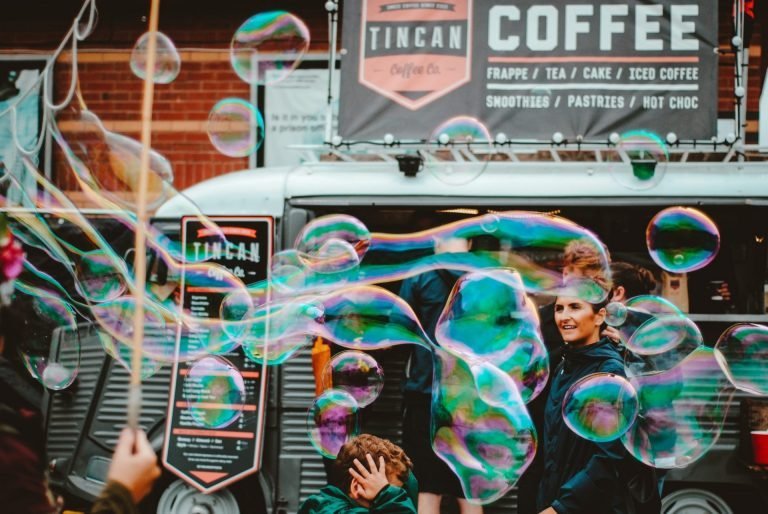 Per previous reports from Ethereum World News, Bitcoin hasn’t had the best of days. On Monday, just 18 hours ago or so as of the time of this article’s publishing, the cryptocurrency suddenly slipped falling from $7,100 to $6,800 — a move of some 4% — in three five-minute candles, catching many traders with their proverbial pants down.

Despite the relative calmness of this move — calm as it is common to see Bitcoin up 10% or down 10% in a day multiple times a year — a prominent investor and long-time cryptocurrency skeptic has claimed that this move again validates the idea that BTC is in the midst of a vast “echo bubble” formation, implying a return to the doldrums of irrelevancy with ample time.

The investor, Mark Dow, an American hedge fund manger that has become a noted figure in the cryptocurrency space after he shorted the 2017 top of $19,000 in December of that year, before covering the bottom in the low-$3,000s just around one year ago.

Dow wrote in a recent tweet that Bitcoin remains in a “textbook echo-bubble” formation, drawing attention to a chart (seen below) that shows the cryptocurrency’s price action over the past four years, with the pertinent part being the fact that the cryptocurrency has started to close under its 20-week and 50-week moving averages, implying bearish price action and a potential repeat of 2018’s capitulation event.

Dow’s latest assertion comes shortly after he wrote on Twitter that he fully expects for Bitcoin to die a “slow, grinding death” that will be “punctuated” by ” spoofs and FOMO spasms of decreasing frequency and intensity.” Ouch, eh?

Bulls Still in Control: What?

While there are some that agree with Dow’s assessment that Bitcoin is in the midst of unravelling from a secular bull market, many still believe that the cryptocurrency’s uptrend is just starting on a macro scale, citing developments in the fundamental side of the cryptocurrency market.

Fundstrat’s Tom Lee noted that the rally in equities will increase buying demand for Bitcoin: he specifically noted that strength in equities should set the stage for risk-tolerant investors to start siphoning capital back into Bitcoin and other markets deemed “risky” by classical investors.

Lee also drew attention to the impending block reward reduction/halving and the fact that China is embracing blockchain technologies as ways to corroborate his bullish outlook for 2020.