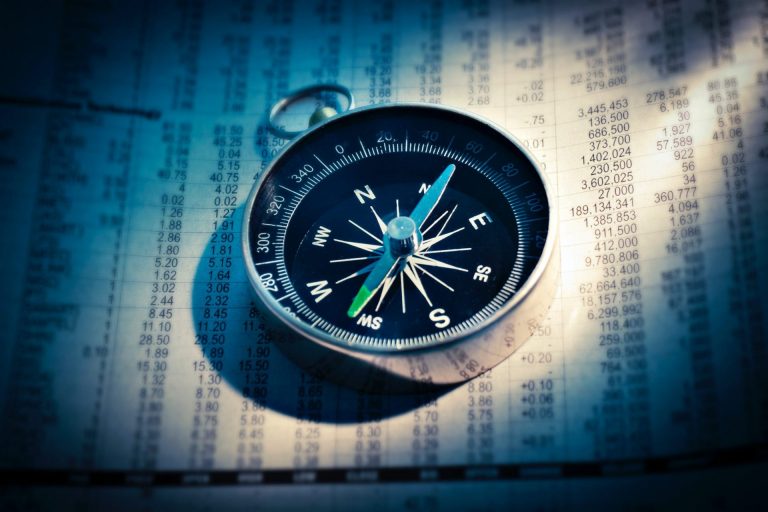 Bitcoin’s (BTC) Ultimate Test Will be A Coronavirus Induced Recession

News of the Coronavirus outbreak first hit the media outlets in late December 2019 and was believed to be confined to Wuhan in China. However, due to its infectious nature and modern travel logistics, the Virus has been confirmed in 104 countries and territories. There are a total of 109,000 confirmed cases at the time of writing this. Majority of the global economic powerhouses have not been spared by the rapid spread of the disease. Cases have been confirmed in the United States, Japan, UK, Singapore, S. Korea, France, Germany and China where the virus was first detected.

A Coronavirus Induced Recession is In Sight

The rapid spread of the disease has had a negative impact on the economies of the aforementioned countries by disrupting manufacturing and supply chain activites, stretching healthcare services and creating a general panic amongst investors and consumers. A recent report by Bloomberg has postulated that the longest-running bull market in US history might be coming to an end thanks to COVID-19. The report goes on to explain that February 2020 might just be the peak of the 128 month-long economic expansion that began in June 2009.

First Time Bitcoin (BTC) Will Be Tested By a Recession

The first block of the Bitcoin network was mined in January 2009; only three months after the collapse of the Lehman Brothers and the Federal Government taking over Fannie Mae and Freddie Mac. This means BTC has never been tested by a complete period of financial uncertainty such as the one witnessed between 2007 and 2008.

Read also:  If This Happens, There’s a High Chance Bitcoin Bottomed at $8,200: Analyst

With the Dow and S&P 500 continually dropping with every confirmed case of the Coronavirus, the next few weeks and months will be BTC’s ultimate test. Many crypto traders and investors believe that Bitcoin will prove its worth as a store-of-value as witnessed during the Iran/US tensions earlier this year. Their analysis is further boosted by the pending Bitcoin halving event that is less than two months away. However, BTC has continued to perform like a risk asset. It continues to fall with the prospects of a recession on the horizon. Bitcoin analyst @MagicPoopCannon is of the latter opinion and concludes that BTC will not perform well if the current stock market atmosphere prevails. He made these comments via the following tweet:

I will say this though, if stocks keep getting demolished like this, I would be very suspicious of a crypto recovery. Crypto is a risk on trade, and it isn't likely to perform well when Wall St is freaking out and trying to escape risk.

Will Bitcoin prove itself as a store of value or continue to react as a risk asset? Please let us know in the comment section below.