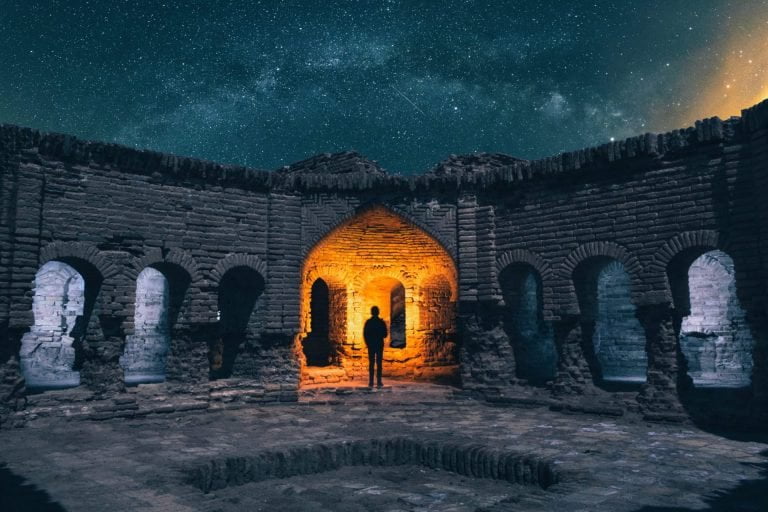 No, Bitcoin Isn’t Trading At Premium in Iran Due to Soleimani’s Death: Analysis

Yesterday, it was revealed that U.S. President Trump ordered an airstrike against Qassem Soleimani, one of Iran’s most powerful officials, that killed the military leader. This immediately led to some crypto analysts trying to connect Bitcoin to the event; for instance, some noted that according to Google’s official forex rate for the Iranian Rial, BTC was trading at an over 200% premium on LocalBitcoins, suggesting that Iranians were buying BTC to hedge their capital against potential conflict, which could lead to currency devaluation.

According to an analysis by Bambou Club, however, the black market rate for Iranian Rial suggests a LocalBitcoins BTC price of around $7,300, which is at parity with American markets.

The reports about the Iranian leader also led to speculation that it was a catalyst for the 5% Bitcoin pump that began some 18 hours ago, for it seemingly correlated with the news of his death.

From a simple time perspective, it seems as though the Iran news had nothing to do with Bitcoin’s latest pump from the depths of sub-$7,000 prices.

Prominent cryptocurrency and macro analyst Alex Kruger, who has been known to debunk the “Bitcoin is a safe haven and hard money” narratives over the years (but is still somewhat of a BTC bull), recently posted the tweet below in an aim to debunk the Iran correlation:

People all over talking about bitcoin as a safe haven. Seems they didn’t learn from the failed China narrative. Zoom in intraday. BTC moved up 3.30 hours after the Iran news, after first dropping 1.5%. Gold and crude instead pumped right away.

It's happening. People all over talking about bitcoin as a safe haven. Seems they didn't learn from the failed China narrative. Zoom in intraday. $BTC moved up 3.30 hours after the Iran news, after first dropping 1.5%. Gold and crude instead pumped right away. pic.twitter.com/IMJwj7OWt6

In this tweet, Kruger is referencing one of two things in saying the “China narrative”: 1) the China-US trade war that was at its peak this summer, during which some analysts were saying that Bitcoin was showing an inverse correlation to the Yuan’s reference rate against the U.S. dollar; or 2) in October, China announced that is was looking to adopt blockchain as a core technology, leading to rampant speculation that cryptocurrency was on the verge of going mainstream, which itself resulted in a price surge of 40% then a correction back to pre-pump prices.

Regardless of whether or not the Iran narrative holds its water, analysts say Bitcoin is starting to form a bullish trend, boding well for prices in the short term and medium term.