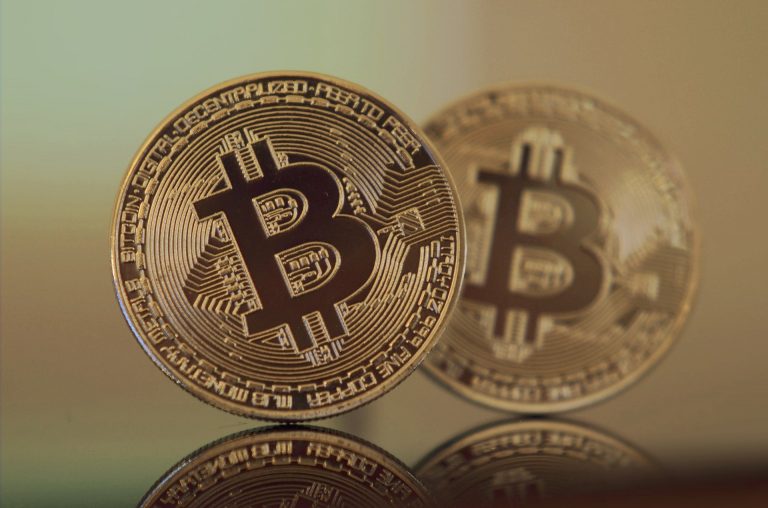 The first weekend of the month of July is almost coming to an end and with it, the weekly closing candle for Bitcoin (BTC). From the beginning of June, Bitcoin has had relatively low volatility. This is best exemplified by the tight trading range witnessed from around the 25th of June till now.

During the latter mentioned time frame, Bitcoin has traded between $9,300 and $8,800. At the time of writing this, BTC is once again stable at the $9,000 support zone. This fact has led some crypto-traders to declare that Bitcoin has become the real stablecoin. 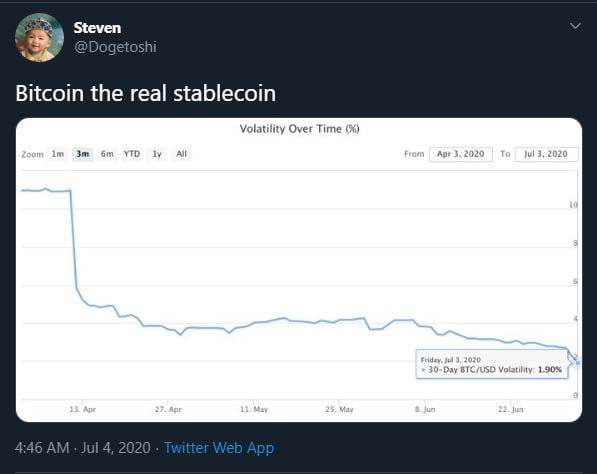 This tight trading range by Bitcoin is creating what is known as a Bollinger Band squeeze. According to the inventor of the trading indicator, John Bollinger, such periods of low volatility are often followed by periods of high volatility. He explains: 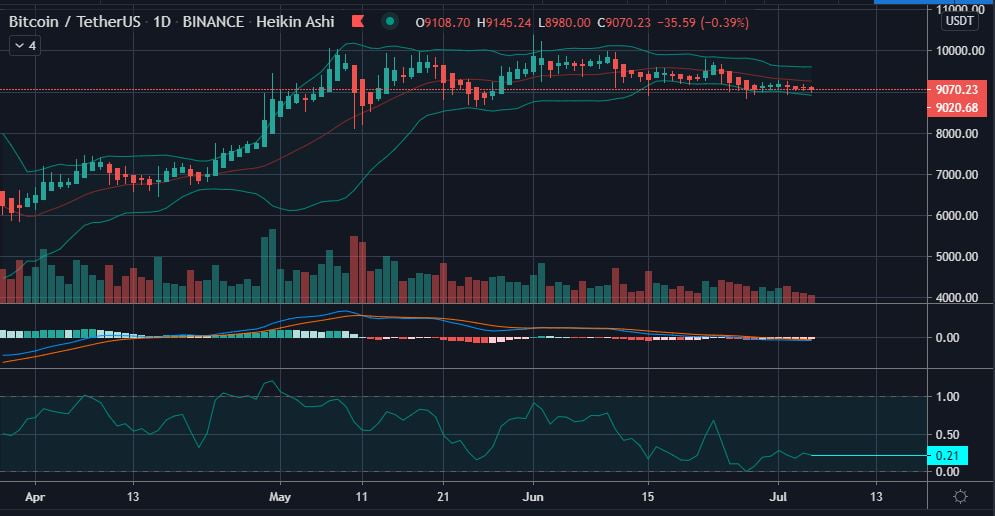 What Next for Bitcoin?

In conclusion, Bitcoin is in a tight trading range between $9,300 and $8,800. This is clearly a no-trade zone as demonstrated by the formation of a Bollinger squeeze. Additionally, this squeeze is usually the precursor to a major move in either direction.

Therefore, it could go either way for Bitcoin right now. A prudent move would be waiting for a break in either direction. A push above $9,300 could point to another drive towards $10,000 whereas a break below $8,800 could point to lower levels of $8,500 around the 200-day moving average.

As with all analyses of Bitcoin, traders and investors are advised to use risk management techniques such as stop losses and low leverage during uncertain times. Taking a ‘wait and see’ approach might also be a good idea  during times of uncertainity.