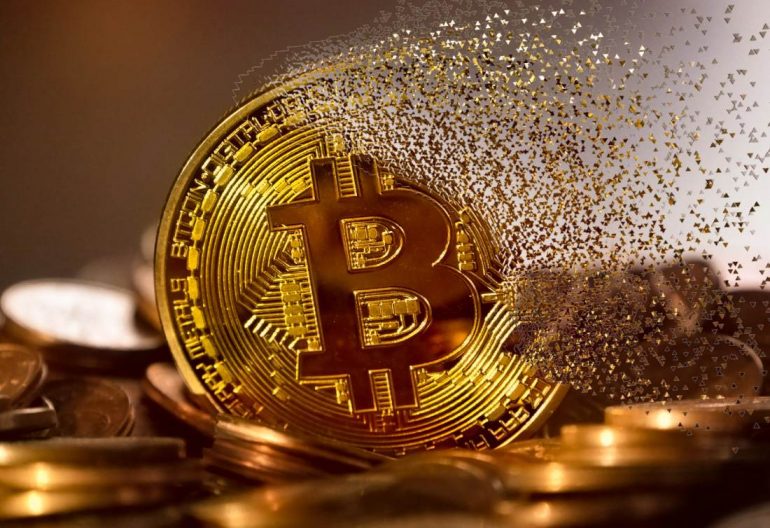 Bitcoin’s (BTC) Journey Above $10K Tied to Progress Against COVID19

Earlier today, the traditional markets rallied briefly as news broke that the pharmaceutical company of Moderna had had positive results with its COVID19 vaccine trials. According to the Wall Street Journal, participants of the vaccine trial developed antibodies fueling optimism that an end might be insight in the global war against COVID19.

With respect to gains, Bitcoin (BTC) still maintaining its value above the $9,150 support zone. At the time of writing this, Bitcoin is trading at $9,200 and the King of Crypto is still suffering from a lack of volatility that began around mid-June.

Bitcoin’s Journey Above $10K Tied to Progress Against COVID19

Bitcoin is yet to exhibit a reaction to the news of a possible vaccine by Moderna. However, given how BTC dipped hard due to COVID19 being declared a pandemic back in mid-March, it can be loosely concluded that positive news related to winning the global war against the Coronavirus will also push Bitcoin above the psychological price of $10,000.

Additionally, a rally by the S&P 500 to pre-COVID19 levels of $3,400 will most likely inject similar optimism in Bitcoin. This is due to the fact that BTC is yet to decouple from the S&P 500. Bitcoin’s fate is firmly tied to the traditional markets and the global war against COVID.

Bitcoin Could Start Moving on Up

Earlier today, the inventor of Bollinger Bands, John Bollinger, hinted that Bitcoin might be gearing up for a move up. Mr. Bollinger made the comments via the following Tweet.

Starting to get constructive on $BTCUSD again.

Mr. Bollinger’s comments echo Timothy Peterson’s prediction that Bitcoin will retest $10,000 by the end of August. Below is one of Mr. Peterson’s tweet predicting a $10,000 Bitcoin by August based on Metcalfe’s Law.

Summing it up, it is highly likely that Bitcoin can reclaim pre-COVID19 levels above $10,000 with additional positive news regarding potential vaccines against COVID19. Furthermore, both John Bollinger and Timothy Peterson are optimistic that Bitcoin will manage to move up in the days or weeks to come.