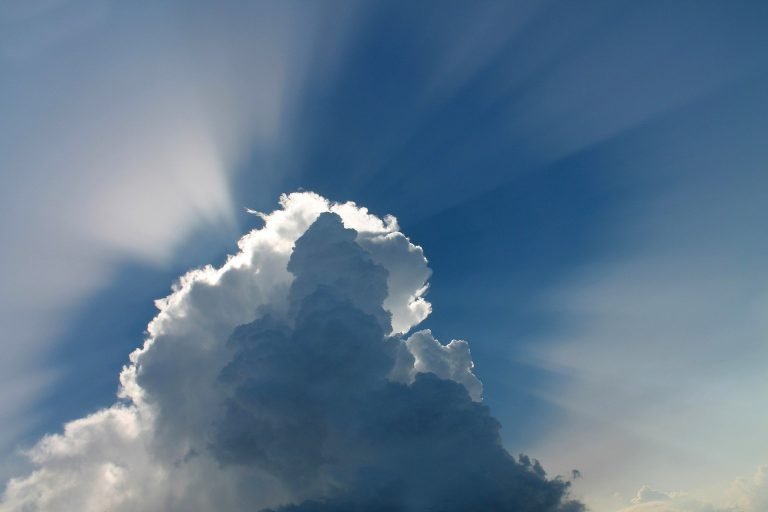 Bitcoin’s Rough Month May Soon Come to an End; Here’s Why

Bitcoin is currently sitting on the edge of a precipice as it finds some support at $7,000, which appears to be the only thing currently stopping it from dropping it back to its recent lows of $6,500 that were set at the at the bottom of the recent BTC sell-off.

In the near-term, it does appear that Bitcoin will see some relief as a technical indicator signals that it is significantly oversold at the moment, but analysts are noting that the market is showing some signs of being fundamentally weak.

At the time of writing, Bitcoin is trading down marginally at its current price of $7,200, which marks a slight drop from its daily highs of $7,400 that were set overnight.

It is important to note that the $7,400 appears to be a level of resistance for the cryptocurrency, as it has been rejected at this price level on multiple occasions over the past several days. It does have support at $7,000, however, which may signal that it is currently caught within a tight trading range.

In the near-term, it is probable that Bitcoin will find some support in the upper-$6,000 region should bears prevail over bulls, but it remains unclear as to whether or not there is enough support in this region to support the crypto’s near-term price action.

One factor that could help bolster BTC’s price action in the coming hours is the fact that its relative strength index is currently showing significantly oversold conditions, which typically signals that an asset is primed for a relief rally.

Bloomberg spoke about this in a recent article, saying:

“Bitcoin is vastly oversold, according to its 14-day relative strength index, which sits at 25. Assets are seen as being oversold once they hit 30 or lower.”

Any relief rally seen in the short-term may prove to be fleeting though, as analysts are noting that the cryptocurrency is showing signs of having fundamental weakness as it fails to garner any significant buying pressure.

Jeff Dorman, the chief investment officer at Arca, mused about this while speaking to Bloomberg, explaining that the lack of buying pressure signals that the markets are fundamentally weak.

“The market is clearly in contraction, with no new money coming in to soak up the supply… The market has been remarkably weak,” he bearishly noted.

Analysts will be closely watching to see how Bitcoin reacts to its near-term support and resistance levels, as this will provide significant insight into where it trends in the coming weeks and months.