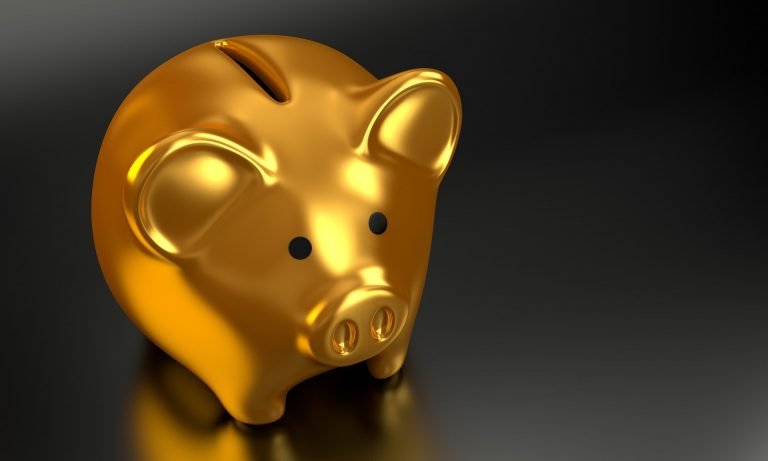 Bitcoin’s Volatility May Be a Positive Thing for “Gold 2.0” Narrative, Claims Expert

It’s no secret that Bitcoin is one of the most volatile assets in the world, incurring massive price movements on a regular basis that leads to a torrent of news coverage that entices some investors, while scaring away others.

Alongside this volatility has come a bourgeoning narrative that Bitcoin is a sort-of “Digital Gold” that will fare well if the global economy were to ever tank, and one expert is now noting that BTC’s massive volatility may actually support this theory.

Large Bitcoin Volatility May Scare Away the Public, But Also May End Up Being a Great Thing

In addition to the digital Gold narrative that some Bitcoin advocates have subscribed to, others believe that Bitcoin’s primary use remains being a currency, not a safe haven investment that is turned to in times of economic turmoil.

Despite this divide, one thing that is clear is that Bitcoin’s massive volatility – which may be emblematic of the immature and relatively small market – is something that has stopped either of these narratives from coming to fruition, but one expert is quick to point out that BTC’s uncorrelated volatility may actually be strengthening the digital Gold narrative.

Evan Kuo, the CEO of a digital asset protocol called Ampleforth, spoke to Markets Insider about this possibility in a recent interview, saying:

“In a slowdown, since the global economy is so interconnected, there are only a limited number of assets that are isolated… It’s helpful that it’s volatile in a way that’s not connected to other assets… There’s been almost 10 years of data to suggest that the coin has almost no risk exposure to precious metals, commodities, equities, currencies, and so on.”

Because Bitcoin’s correlation to traditional assets and commodities is null, some traditional investors may be willing to brave the volatility associated with it in an order to hedge against the rest of their portfolio.

Portfolio Manager: Both Bitcoin and Gold are Speculative Plays

Not all hold the same view of Bitcoin as being a strategic addition to one’s portfolio, however, as Dev Kantesaria, a portfolio manager at Valley Forge Capital Management, explained that Bitcoin and Gold are similar in that they are both speculative “collectibles.”

“They are collectibles… You are actually not buying any protection, you’re simply speculating. To me it’s no different than any other speculative activity in your life,” he told Markets Insider.

As the global economy faces increased pressure from the ongoing trade war between the US and China and as a tumultuous political situation in Europe continues to unfold, it is highly likely that investors will soon understand just how well Bitcoin will fare in the case of a global recession.