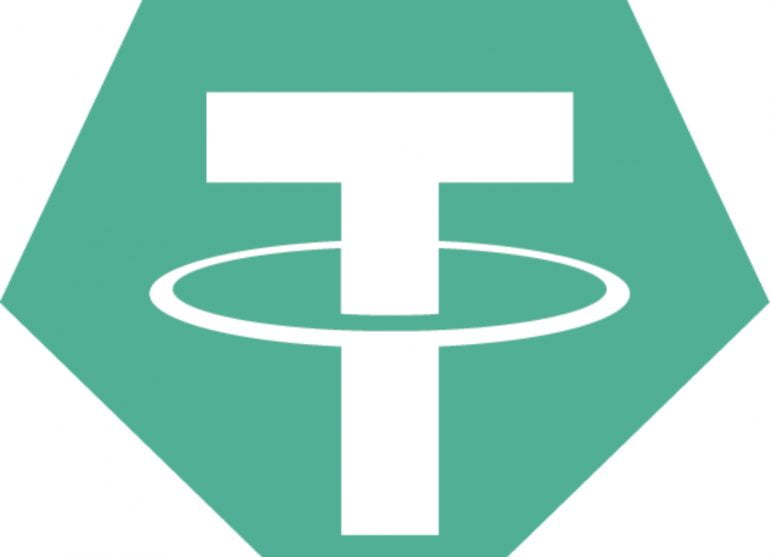 Bitfinex CTO: Tether is Not Bitcoin (BTC), USDT is Centralized

The CTO of both Bitfinex and Tether, Paolo Ardoino, has clarified via Twitter that Tether (USDT) is a centralized stablecoin. His comments come after multiple crypto enthusiasts questioned the decision to freeze a $33 million USDT stolen from KuCoin and an additional $2 Million USDT hours later. In the case of the latter, Tether froze $1M USDT on the Omni network and another $1M USDT on the Tron blockchain.

Mr. Ardoino defended the actions of freezing the funds by explaining that Tether has a duty towards users, regulators and law enforcement. He made the statement via the following tweet.

Tether USDt is a centralised stablecoin as others. We have duties towards users, regulators and law enforcement.
We have anyway strict rules and parameters for action. We won't slip outside those https://t.co/uGUHNtFSqh

Tether (USDT) is Not Bitcoin, Please Learn the Difference

He would then add to the above comments via a Twitter thread which explained how an intervention is necessary in cases such as the KuCoin hack or when a user sends a significant amount of USDT to an unrecoverable address as was the case with the $1 Million sent to a DeFi smart contract.

1. People that complain about centralised stablecoins freezing stolen funds are doing so just because they are not part of who lost funds. Once happens to them usually they start whining without an end (happened few times). Too easy when it happens to someone else.

2. #Tether is not #Bitcoin. Please learn the difference. Tether is a centralised stablecoin that serves as a better and faster transport layer for fiat on chain. Being centralised is also subject to regulatory requirements.

3. Also Tether can decide to freeze funds in 2 situations: – law enforcement / regulator request – funds are sent to unrecoverable addresses (completely at tether discretion) This ability does not entitle crypto users to participate to stupid scams or paying less attention.