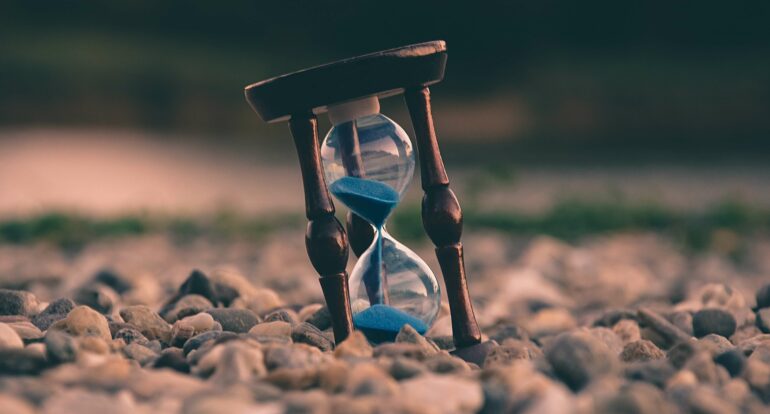 The BitMEX exchange has delayed the listing of its BMEX token, citing market conditions for the decision. The company announced on July 12 that the market conditions were not “ideal” for the launch of spot trading for BMEX and that it wanted to “list the token in an environment that gives it the best chance to reward” the holders.

BitMEX had already airdropped millions of the BMEX token to users, with the token giving them the benefit of fee discounts and withdrawal refunds, among other things. The exchange continues to airdrop the token to new users and traders. The exchange noted the impact of the bear market in the update, saying that it would fight through, like it had during the multiple bear markets of the past,

“Bear markets are not easy; we have seen our share over the years and stayed strong, even with Bitcoin at much lower levels. As we look to the future, listing BMEX on our spot exchange remains our top priority and we hope to celebrate this milestone with you soon.”

The first airdrop for the BMEX token took place in January 2022, with 1.5 million tokens being airdropped. The token launch is a part of BitMEX’s overall plan of reestablishing retail investor interest, after years of difficulty.

The token has a maximum supply of 450 million. It is locked in a five-year vesting contract, with 5% reserved for future airdrops, 20% for liquidity provision when BMEX spot trading is launched, 25% as a long-term reserve, 20% as BitMEX employee incentives, and 30% for marketing and affiliate rewards.

BitMEX and Hayes Often in the Headlines in 2022

BitMEX has had a difficult few years, with the United States federal regulators having charged it with illegally running a crypto trading platform. The case was resolved when the exchange agreed to pay $100 million to conclude the case. Former CEO Arthur Hayes has managed to avoid jail time, instead serving two years probation and six months house arrest for violating the U.S. Bank Secrecy Act.

Hayes often offers his insight into the market, and said before the crash really hit hard that bitcoin could go to $25,000. Of course, since then, bitcoin has, in fact, dropped even lower, now sitting above $20,000.

BitMEX has also liquidated its Three Arrows Capital Position, along with Deribit and FTX. Meanwhile, Hayes has said that market enthusiasts shouldn’t get too excited about the fact that Goldman Sachs may use its own money to buy assets from Celsius Network.