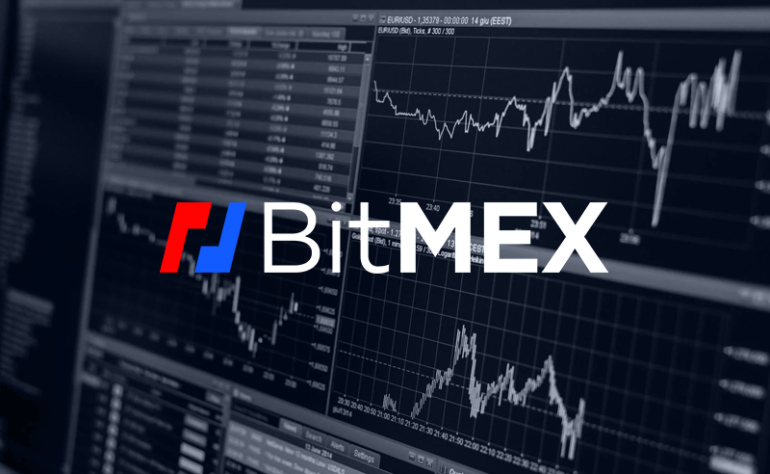 On Wednesday, cryptocurrency exchange Bitmex informed users of suspended trading on the platform due to technical issues. Bitmex assured users that “all funds are safe” regardless of the unscheduled trading engine downtime.

According to the update, trading halted on the platform around 14:51 UTC.

$700 million in liquidation happened on FTX, setting a new record for the crypto exchange for the biggest liquidation event in a single day.

Amid seemingly positive sentiment in the market, crypto users on Twitter noted that BitMex pausing its trading engine might hold some significance. One user said that the last time the exchange published this alert, Bitcoin nearly doubled in value.

However, pseudonymous BTC technical analyst Pentoshi surmised that today’s pump could be another bear market rally fueled by hopium that the feds might ease off the gas on their interest rate hike strategy.

Speculations broke out that the federal reserve could follow the Bank of Canada and explore less aggressive monetary policies as world governments battle rising inflation.