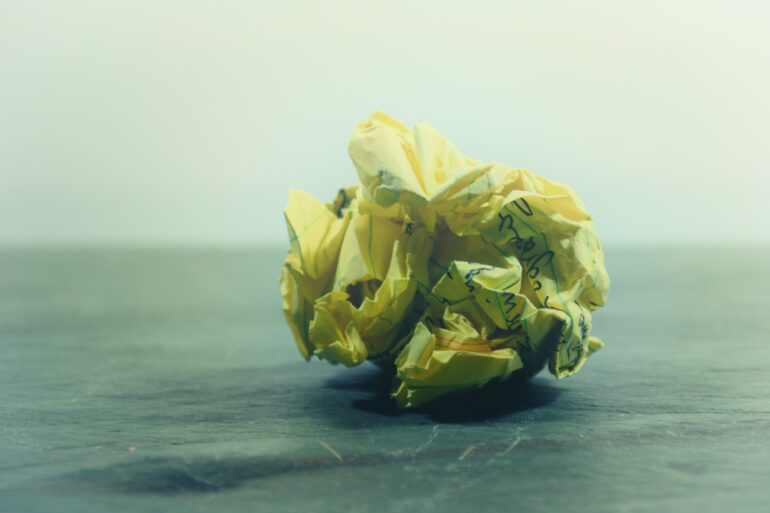 Citadel Securities and BlackRock have both rejected the rumors that they were behind the recent crash of the LUNA token and UST. The two investment firms were responding to information that they had orchestrated the crash, which had been making the rounds on social media.

BlackRock tweeted that it had nothing to do with the collapse of UST and that it does not trade UST. Citadel Securities sent an email to Forbes also denying any involvement with the TerraUSD clash. BlackRock sent a separate email to the outlet saying the same.

There has been much discussion on why the algorithmic stablecoin UST crashed the way that it did, alongside the LUNA token. Some market investors and analysts have said that BlackRock and Citadel are behind the crash, arguing that “as soon as BlackRock invested into Circle (USDC issuer), $UST became a competitor.”

Their theory is as follows: the firms borrowed a large amount of bitcoin, sold some to buy UST, and sold the rest to short LUNA. They then dumped UST on Curve, which caused liquidity issues, which led to further depegging. There is no actual evidence for any of these claims, and the extended tweet thread says that “BlackRock and Citadel is the rumor,” though it could be others.

Co-founder and CEO of OnChain Capital Ran Neuner spoke about these rumors on his show and said that he has asked representatives from the show to come on and address it directly. Citadel emailed Ran saying emphatically that it does not trade stablecoins, including UST.

The Luna and UST crash has been the major talking point in the recent bloodbath that the market has experienced. After reaching new highs earlier in the year, the LUNA token has come crashing down hard, and the UST token has depegged greatly from $1.

The Luna Foundation Guard has taken multiple steps to try to maintain the $1 peg, but the stablecoin sits at $0.35 at the time of publishing. The crash of the stablecoin and the LUNA has led to losses for Asian crypto companies as well.

The crash has even caught the attention of U.S. Treasury Secretary Janet Yellen, who has asked for stablecoin regulation by the end of the year. It’s clear that the crypto market’s events are beginning to have broader implications in the market, especially as more investors and institutions enter. As a result, more regulation is likely going forward.