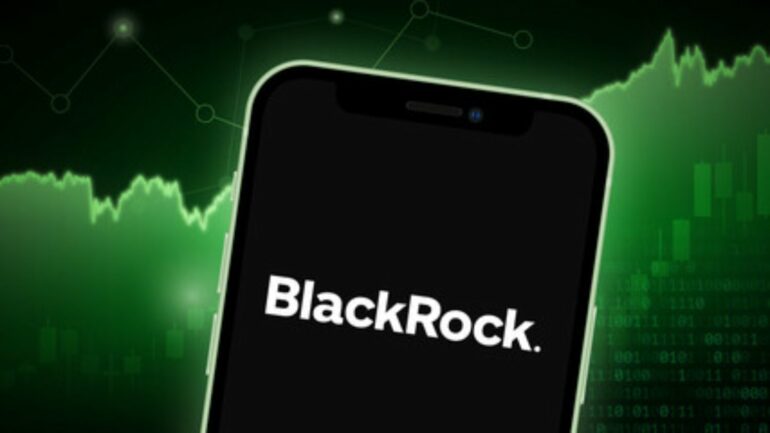 Blackrock Inc. is reportedly studying the crypto sector broadly. According to a report by the Wall Street Journal, the asset management firm is exploring different facets of the crypto industry that best benefits its customers.

Blackrock’s CEO, Larry Fink, told the Wall Street Journal in a conference call early Wednesday that the firm was looking into digital assets, stablecoins, permissioned blockchains, and tokenization. He cited that the firm’s clients had increased their interest in these technologies and related investment products, thus the need for Blackrock to familiarize itself with them.

War in Ukraine Could Accelerate Adoption of Digital Assets

Mr. Fink predicted the accelerated adoption of digital assets in his annual letter to shareholders, where he stated the following.

…a less discussed aspect of the war is its potential impact on accelerating digital currencies. The war will prompt countries to re-evaluate their currency dependencies. Even before the war, several governments were looking to play a more active role in digital currencies and define the regulatory frameworks under which they operate…

A global digital payment system, thoughtfully designed, can enhance the settlement of international transactions while reducing the risk of money laundering and corruption. Digital currencies can also help bring down costs of cross-border payments…As we see increasing interest from our clients, BlackRock is studying digital currencies, stablecoins and the underlying technologies to understand how they can help us serve our clients.

Founded in 1988 and based in New York City, Blackrock Inc. is an American multinational investment management corporation. According to Wikipedia, Blackrock Inc. is the largest asset manager with $10 trillion in assets under management. The firm has offices in 36 countries and provides financial services to individuals, families, financial advisors, educational and nonprofit organizations, pension plans, insurance companies, and governments.