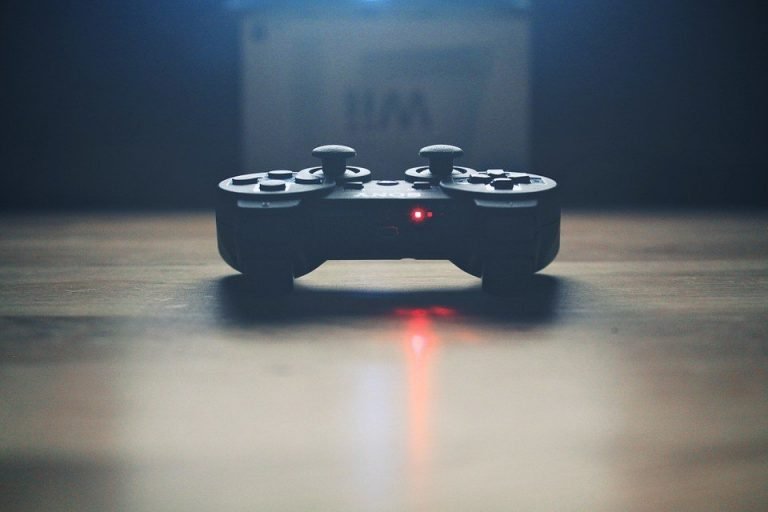 Blockade Games, an Austin, Texas-based company that designs blockchain-based puzzles and games, revealed recently that it had sent a Lightning Network (LN)-based Bitcoin (BTC) transaction in a manner that triggered an Ethereum smart contract to run.

The developers at Blockade Games have been running the code associated with the transaction on the Rinkeby testnet, and are preparing to launch the program on mainnet in the coming weeks.

The Blockade Games team is planning to integrate the LN into Neon District, the firm’s upcoming Ethereum-powered roleplaying game.

Commenting on why the new game will support Bitcoin’s LN, Ben Heidorn, the CTO at Blockade Games, said the company’s team members believe both Bitcoin and Ethereum will play a key role in the digital asset industry.

Blockade Games’ developers think that the Ethereum blockchain will be widely used to create and issue non-fungible assets. These crypto assets are provably unique from all other tokens.

As noted in a blog post published by Heidorn:

“We also believe that bitcoin is the future of money, and many of our players will prefer to hold most, if not all, of their funds in bitcoin.”

Heidorn, who earned his PhD in computer science from Penn State University, explained that his company wanted to make it possible to “serve [its] biggest supporters and players on the Bitcoin network while utilizing all of the infrastructure present on Ethereum and other blockchain networks.”

In order to support both cryptocurrencies, Blockade Games’ development team has built a solution that lets users send LN-enabled BTC payments that cause Ethereum-based smart contracts to execute.

Explaining how multiple crypto networks can be used by gaming platforms, Heidorn notes:

“By integrating bitcoin lightning network payments, we are able to accept instant payments in bitcoin directly, and instantaneously kick off a series of events on any other chain.”

For example, an event might include “minting a brand new Neon District asset to a buyer’s Ethereum or Loom Network wallet,” Heidorn writes.

Currently, the source code for these unique LN transactions is not public, however Heidorn told Coindesk that his team would release it once they’re certain that it’s “ready and secure for people to pull down and use.”

Sharing his thoughts on the ongoing tension between Bitcoin and Ethereum supporters, Heidorn said that the two digital assets are “two sides of the same coin.”

“When it comes down to individuals maintaining sovereignty, privacy and autonomy, especially as crypto grows in popularity and faces greater social and political attacks, the infighting will be a thing of the past.”