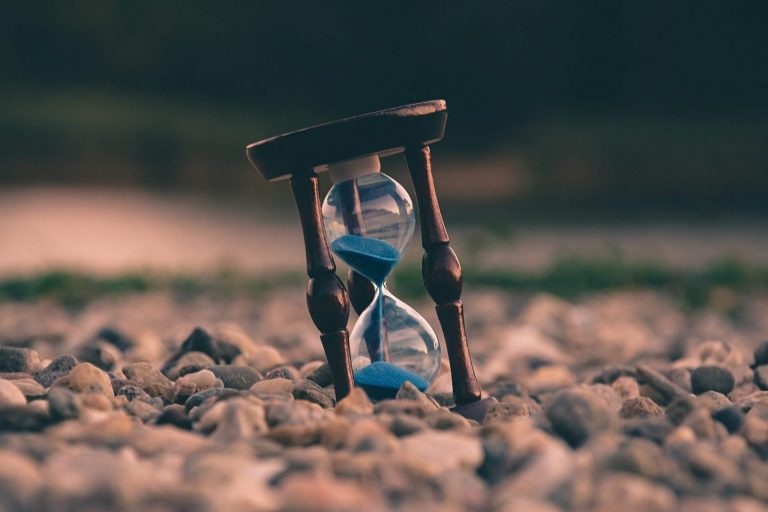 Ethereum hasn’t been doing too well as of late.

One ETH is now valued at under 0.02 BTC — a level not seen since the pre-ICO bubble levels, which is crazy to think about. And to make matters worth for Ethereum bulls, the community has been slammed by its critics — namely Bitcoiners — and competitors to the platform have been propped up, like EOS, Cosmos, or Tron.

Case in point, Samson Mow, the prominent chief security officer of Bitcoin development and infrastructure firm Blockstream, recently took to Twitter to lambast the project. In a fiery tweet, the industry entrepreneur wrote that he believes “Ethereum is a technological dead end”, claiming that the “more it’s used, the faster it dies.”

Mow was making his comments in reference to a report from Bloomberg, which claimed that Ethereum is starting to see its network clog once again, despite the fact that the cryptocurrency is still some 80% down from its all-time high of $1,400.

Ethereum’s network utilization level has reached the 90% level once again, Etherscan’s data shows. This could lead to higher transaction costs, according to a comment made by Ethereum’s wunderkind creator Vitalik Buterin in an interview with Canadian media earlier this month.

Bloomberg writes that this decrease in open network capacity is a result of Tether migrating a portion of USDT’s supply to Ethereum from the Bitcoin-based OMNI network. According to EthGasStation, the Tether smart contract is responsible for more than 17.5 times the fees paid by CryptoKitties and six times more than IDEX, the leading Ethereum-based decentralized exchange.

This, of course, doesn’t show that Ethereum is dying. But, Mow believes that the overutilization of the chain will only expedite its potential decline.

Not Everyone is Fazed

Despite this harrowing comment, many prominent industry researchers and investors are still bullish on the project. As reported by this outlet previously, Patrick McCorry, an industry commentator and admin at fintech-centric PISA Research, argued that “Ethereum feels like Bitcoin in the midst of 2015”, having sunk from $1,400 to $175 in a massive downturn, even with a “consistent flow of developers and startups just building (alongside ever-increasing attention from researchers).”

His comment is reminiscent of one from Chris Burniske, the Placeholder Venture partner who famously coined the term “crypto assets”. Earlier this week, Burniske argued that Ethereum is like Bitcoin in 2014 and 2015, which is when the “OG” cryptocurrency had the “best risk/reward period for investors”. Like McCorry, the investor looked to fundamentals to suggest that while prices are bearish, the underlying network is trending bullish.