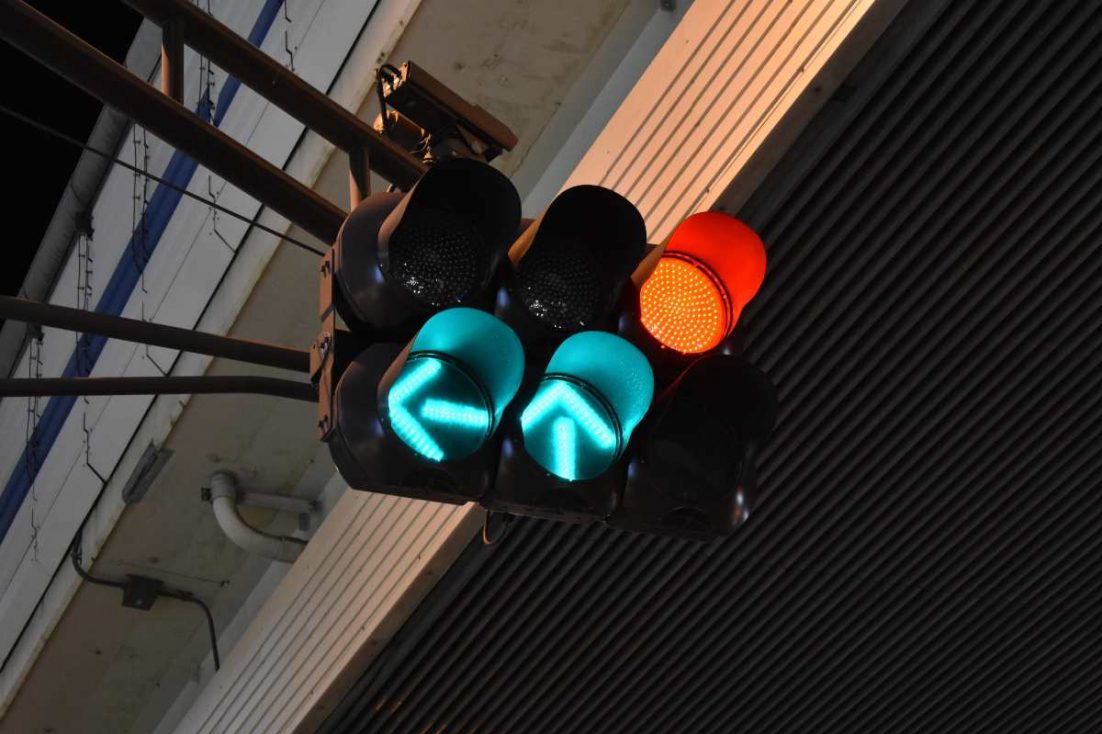 The last 24-hours have been an exciting ride for Bitcoin (BTC) traders and investors. Late yesterday, the King of Crypto was staring at a 2-year-old resistance level at $17,100 which many thought would be the proverbial brick wall for Bitcoin. However, BTC overcame this area with ease, zooming past $18k, and setting a 2020 peak value at $18,474 – Binance rate. But as soon as Bitcoin posted the 2020 peak value, BTC soon dropped fast and furious to $17,200.

Over $0.8 Billion in Liquidations in 24 hours

This means that in the last 24 hours, Bitcoin has pumped by 11% and also dumped by 7%. The quick volatility has resulted in over $0.8 Billion in liquidations for both long and short positions.

The team at ByBt.com captured this feat and shared it via the following tweet. From the tweet, it can be observed that a total of $805.69 Million in liquidations occurred in the last 24 hours.

Out of the $805 Million in liquidations, a huge chunk of the damage affected Bitcoin traders. According to ByBt.com, Bitcoin liquidations added up to $617.55 million. This amount is 76% of the total. Additionally, Ethereum traders who were over-exposed were liquidated to the tune of $88.38 million.

Below is a screenshot providing a breakdown of the aforementioned $805 million in crypto liquidations.

What Next for Bitcoin and Altcoins?

In terms of what comes after the last 24 hours of market excitement, Bitcoin could very much be gearing up for another attempt at the $18,400 level as it guns for the elusive $20k. If Bitcoin succeeds in zooming past $18,400 as it did $17,100, high chances are, that it will proceed to 2017’s all-time high value.

However, Bitcoin has been in overbought territory since breaking $15k. This fact was pointed out by both Timothy Peterson of Cane Island Alternative Advisors and MagicPoopCannon. Therefore, Bitcoin could have begun a correction that could take BTC to $14k.

With respect to alt-coins, their future is tied to that of Bitcoin. Therefore, BTC need not be extremely volatile in either direction for them to thrive.