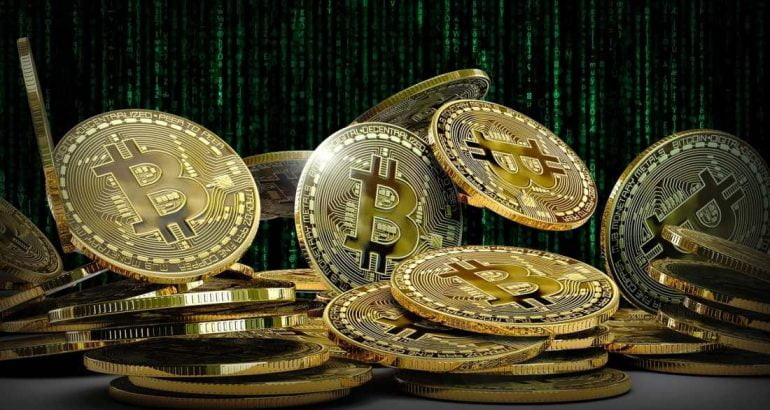 The author of ‘Rich Dad, Poor Dad’, Robert Kiyosaki, has once again recommended traders and investors to buy Bitcoin (BTC). According to Mr. Kiyosaki, the incoming Biden administration will most likely start printing more money in the first 100 days in office. Furthermore, he expects that President-elect Joe Biden will nominate Janet Yellen as Treasury Secretary thus ushering in a new era that could further weaken the dollar.

Mr. Kiyosaki shared his analysis and recommendation to buy Bitcoin via the following statement.

Bitcoin Consolidates Around $41k, Weekly Close to Determine Next Move

In terms of price, Bitcoin is currently experiencing sideways movement for the last three days. At the time of writing, Bitcoin is trading at $40,600 and has been oscillating between $38,700 and $41,400 since early Saturday.

The sideways movement has created an ascending triangle pattern on the one hour chart that could resolve to the upside if Bitcoin’s bullish momentum is maintained through the weekly close. This pattern has been highlighted in the following BTC/USDT chart courtesy of Tradingview. 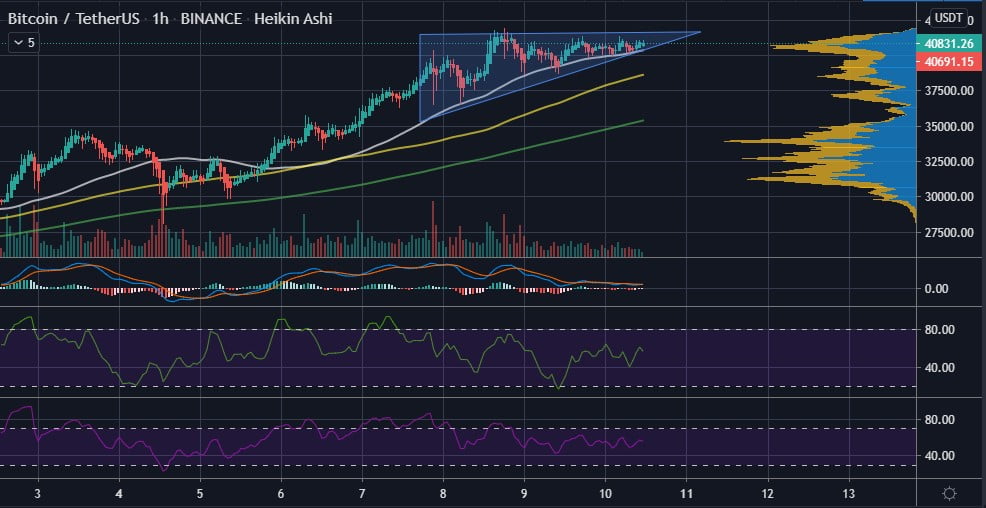 Conversely, if the ascending triangle pattern fails, Bitcoin could very well be on a path towards a brief correction that could see it revisit lower levels with the $35k price area providing short term support.