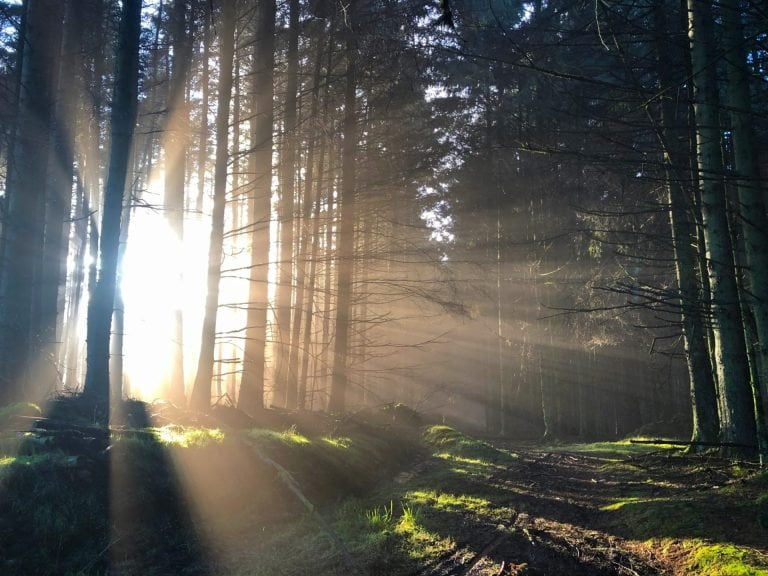 For years now, prominent investors in and out of the Bitcoin and cryptocurrency community have been making predictions, predictions about the crypto market’s future — often deemed uncertainty by many skeptics.

One of the most prominent of these predictions has been one from Tim Draper, one of Silicon Valley’s most prominent venture capitalists, having made early investments in companies from Skype and SpaceX to Tesla. Draper, notably, bought his first Bitcoin over five years ago, buying millions of dollars worth of the leading digital asset in an auction held by the U.S. government.

Per previous reports from this very outlet, the legendary investor backed this prediction in a recent yahoo finance interview by reasoning that using fiat monies, which he calls “poor” (referring to their quality), are illogical, citing their controllability, lack of transparency, and subjectivity to political and social whims on the day-to-day. And as the American investor argues that most of the brightest developers, engineers, and academics are working on digital assets, Draper opines that there could be a large capital flight from fiat to crypto over time. He elaborates:

“My belief is that over some period of time, the cryptocurrencies will eclipse the fiat currencies. That would be a 1,000 times higher than what we have now.”

But do others agree with his assessment?

CNBC’s “Fast Money” segment, which has long hosted crypto investors and discussion surrounding the industry, recently broke down Draper’s $250,000 calling, in a seeming attempt to determine whether or not what the long-time venture capitalist’s prediction is at all feasible.

Interestingly, the consensus was a tentative yes. More on that now.

Brian Kelly, an investor that focuses on crypto assets and blockchain investments, noted that if you look at BTC’s long-term logarithmic growth channel, the upper bound of that channel, which the asset has been trading in for eight years now, is somewhere in the $200,000 range by 2022-2023. Considering the importance of this channel and the fact that Bitcoin has interacted with it for years implies that technically speaking, the prediction has a fair likelihood of becoming reality.

As for the fundamentals and the historical trends, the CNBC analysts also argued that the case is there for a $250,000 Bitcoin by 2022, looking to the fact that the cryptocurrency is known for its outsized volatility.