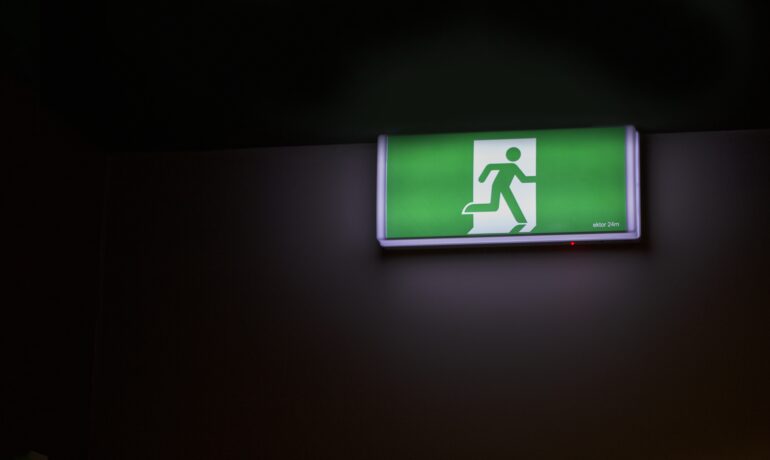 Celsius Network Pulls Out Over $500M From Terra’s Anchor Protocol

Celsius Network has removed about 261,000 ETH — though it could be more — from Anchor, which amounts to $535 million. These funds have been deposited onto the protocol since the start of the year.

Anchor Protocol has been an attractive choice for many investors as it offered above-average gains to those depositing the TerraUSD (UST) stablecoin. It offered as much as 20% yields on these deposits, and investors naturally flocked to it.

But recent events have sent the Terra ecosystem into chaos, with the network being halted on two occasions — and not to mention users and companies alike losing millions. It has been the hottest story on the market, and the downfall has fostered great discussions on the bored implications it might have.

Celsius Network is a platform that offers what are essentially savings accounts. Users can deposit various cryptocurrencies and earn interest on them. Many have taken to it as a safe way to earn some passive income.

It’s understandable that they would pull the funds out, as they would want to protect their users. Celsius hinted as much in a tweet.

LUNA and UST in Big Trouble

The Terra ecosystem and its tokens LUNA and UST have been facing a tremendous breakdown as a result of the recent market bloodbath. The UST stablecoin depegged wildly from $1 and those in the ecosystem have been scrambling to get this fixed. So far, nothing has worked for any appreciable length of time.

The Luna Foundation Guard has budgeted $1.5 billion for measures to deal with the problem, while Terra co-founder Do Kwon also proposed some measures. But this may not be enough to save an ecosystem that is in free fall.

Exchanges have also suspended LUNA trading, with some warning against it. However, it may be the broader regulatory implications that may be the most significant consequence of this episode. Stablecoins have long been on lawmakers’ radar, and now they may be encouraged to take immediate action.