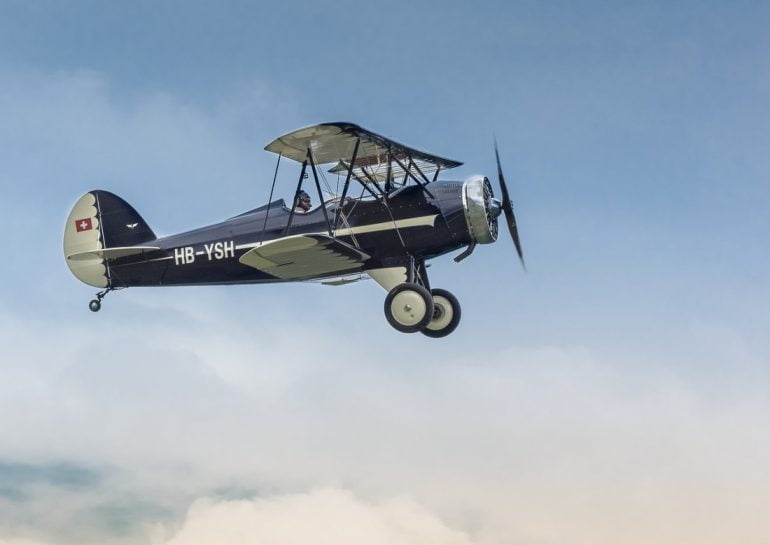 Bitcoin and crypto analyst, Timothy Peterson, of Cane Island Alternative Advisors has explored one scenario where Chainlink hits a $1 Trillion market cap in 10 years. According to Mr. Peterson, Facebook accomplished a similar feat and Chainlink replicating it was ‘doable’ and not a joke. Mr. Peterson shared his forecast of Chainlink on Twitter via the following statement.

Back in late February, the team at Chainlink announced the integration of the latest Scalability Upgrade of Off-Chain Reporting (OCR).

According to the official announcement, OCR will improve the efficiency of how data is computed across Chainlink’s oracles. It will also reduce operating costs by up to 90% thus accelerating the ‘development of universally connected smart contracts both in DeFi markets and across various other industries’.

The OCR upgrade will increase the amount of real-world data available on smart contracts by a factor of 10. This translates to an increment in the usage of the LINK token as the smart contract ecosystem expands on Chainlink. Increased usage means increased demand for LINK and ultimately an increase in its value in the crypto markets.

At the time of writing, Chainlink is trading at $29 after defending the crucial $28.50 support zone earlier today. This support zone is also close to the 50-day moving average (white) as seen in the screenshot below. 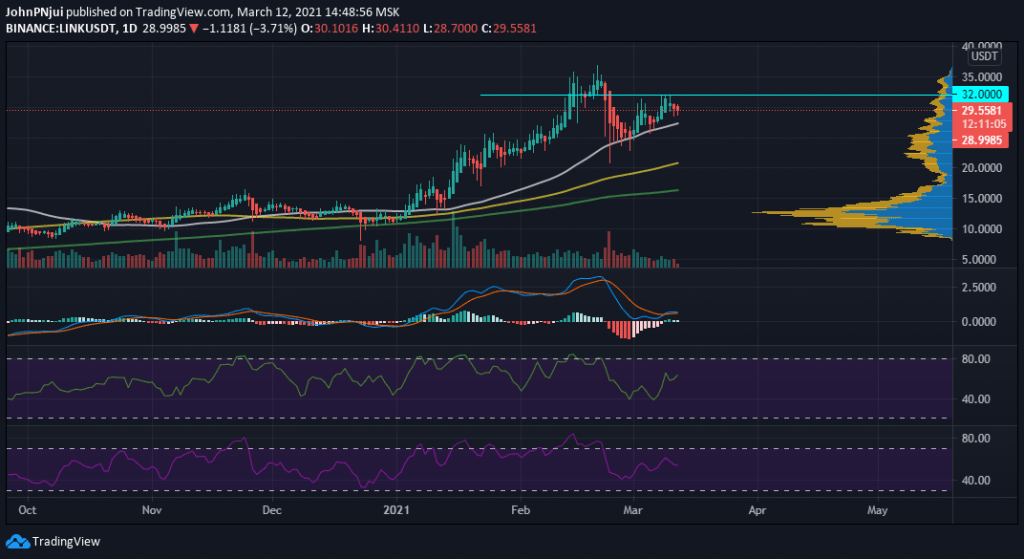 To note is that President Biden signed into law the $1.9 Trillion stimulus bill yesterday, March 11th. This means that the $1,400 stimulus checks will start being disbursed soon. Just like with the first stimulus check last March, part or all of the amount will likely purchase digital assets such as LINK.

Therefore, Chainlink could be gearing up to rise further as each eligible American start receiving their $1,400 checks around the same time that most have filed their tax returns. Chainlink’s bullish fate also depends on LINK breaking and holding the $32 price area as support.