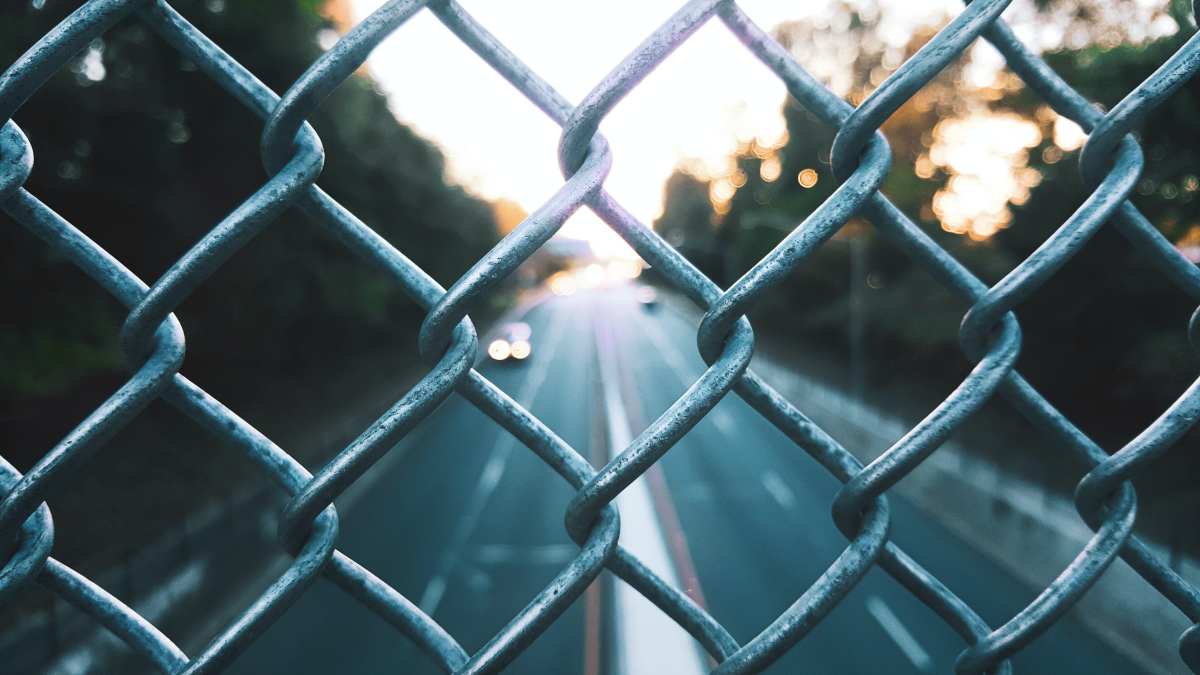 2020 has been a year of accumulating LINK for the top 100 ChainLink whales. According to data from Santiment, this particular group of LINK investors has added to their bags 34.32 Million tokens since the year began. The accumulation is also happening outside regular crypto exchanges thus hinting that they are playing the long game with LINK.

The increased confidence of the top 100 ChainLink whales was highlighted via the following tweet by Santiment. Within the tweet, is a chart that shows the growth of Chainlink tokens stored offline (brown/grey line) charted against the price of LINK (green).

🐳🔗 If this isn't the depiction of steady accumulation for #Chainlink's top 100 non-exchange whales in the past year, we don't know what is. $LINK's offline increase in tokens at this rate truly shows confidence in the asset from those with most at stake. https://t.co/8we3ZGkAy9 pic.twitter.com/0aUYFvklSC

Zeus Capital Maintains that ChainLink is Running out of Steam

However, despite the clear accumulation by the top 100 ChainLink whales, the team at Zeus Capital still maintains that the project is vaporware. Key to their argument is that development on ChainLink is slowing down despite the project having an ‘abundance of capital, upcoming new features and seemingly weekly integrations’.

The team at Zeus Capital laid forth this side of their argument regarding Chainlink via the following tweet.

#Chainlink has abundance of capital, ambitious upcoming features and seemingly weekly integrations. Isn't it odd that the development is slowing down? pic.twitter.com/aIFzNr1pLu

With respect to ChainLink development slowing down, the team at Zeus Capital has highlighted that the Nest Protocol offers similar features such as ChainLink and has caught the attention of prominent investors. They explain that this is a sign that the downfall of ChainLink is imminent.

Huobi, Dragonfly & Coinbase invest $500K in a DEX powered by NEST Protocol oracles. The $LINK price correction is a matter of time.

One reason for ChainLink’s stagnation in the crypto-markets is the earlier identified fact that Bitcoin’s bullishness is ‘sucking away capital’ from altcoins as investors attempt to ride the BTC wave to a new all-time high.

As the new month of November approaches, Bitcoin will continue to push past $14k at the expense of altcoins. This means that ChainLink might continue on its oscillation below $12 and above the other crucial support zone at $10.

Uniswap (UNI) to Be Allocated 49.95% of Grayscale’s New DeFi Fund