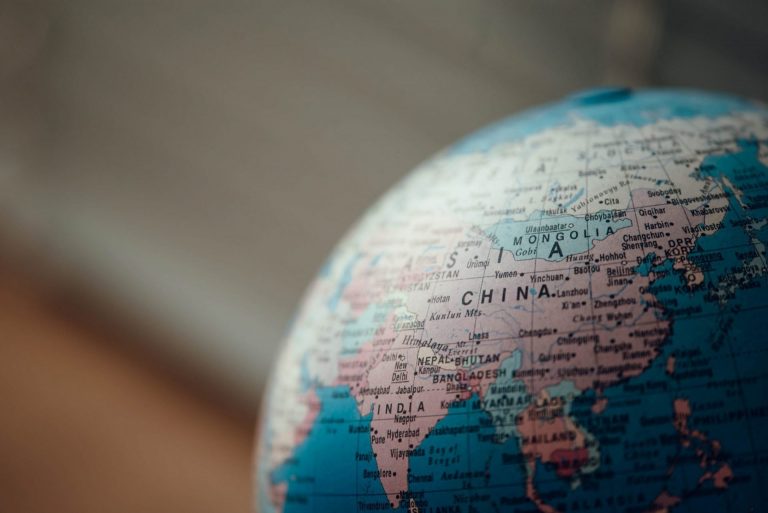 China to Launch Crypto; Analysts Say it May Hurt Bitcoin

At a China Finance 40 Group meeting, an important official of the PBoC claimed that China is prepared to launch its sovereign crypto asset. This surprise announcement comes, of course, amid a currency war and raging trade spat between the U.S.

China Crypto On Its Way

Speaking to bankers at the aforementioned Saturday meeting, Mu Changchun, Deputy Director in the Payment and Settlement Division at the PBoC, revealed that the prototype for the unnamed project is ready to be adopted. Changchun’s announcement was unveiled by local outlet Shanghai Securities News on the weekend.

Changchun went on to explain the intricacies of the digital asset. He remarked that while there are hints of blockchain in the product, it will not be entirely centered around decentralized ledgers, as China’s retailers and banks require high bandwidth and speed. It is unclear if the PBoC will be using a reserve model, like with, say, Circle’s USDC, or a digital fiat model.

The digital currency is purportedly going to be operating in two parts. The PBoC will be responsible for the upper layer and retail banks will be operating on the lower level. According to Changchun, this forced bifurcation will help allow for the project to better work in China’s “complex” and massive economy.

He didn’t explain how exactly this would work, but it can be assumed that this dual-layer system will operate much like the current dichotomy between central banks and banks. In other words, the PBoC issues the currency and manages high-level transactions; the commercial banks deal with the adoption and usage of the crypto.

Changchun claims that for now, the digital asset will be best used in “small-scale retail high-frequency business scenarios”.

With central bank digital currencies (CBDCs) finally entering the fold of global finance, analysts and economists have started to issue statements on the matter.

Nouriel Roubini, a New York University professor and economist who is (in)famous for his hatred of Bitcoin. In his column for Project Syndicate published late last year, Roubini proudly quipped that the rise of CBDCs would “close the door on crypto-scammers.”

“CBDCs [are] likely [going to] replace all private digital payment systems,” Roubini wrote. He explained that unlike retail banks and platforms like PayPal, whose services are subject to friction (high transaction fees, failed transactions, and a high barrier to entry), central banks are “efficient and cost-effective” at intermediating and lending money.

“By allowing any individual to make transactions through the central bank,” Roubini wrote, “CBDCs would upend this arrangement, alleviating the need for cash, traditional bank accounts, and even digital payment services.”

The economist went as far as to say that CBDCs would eliminate any need for “not scalable, cheap, secure, or actually decentralised” cryptocurrencies, including Bitcoin, by the simple virtue of central banking technology.