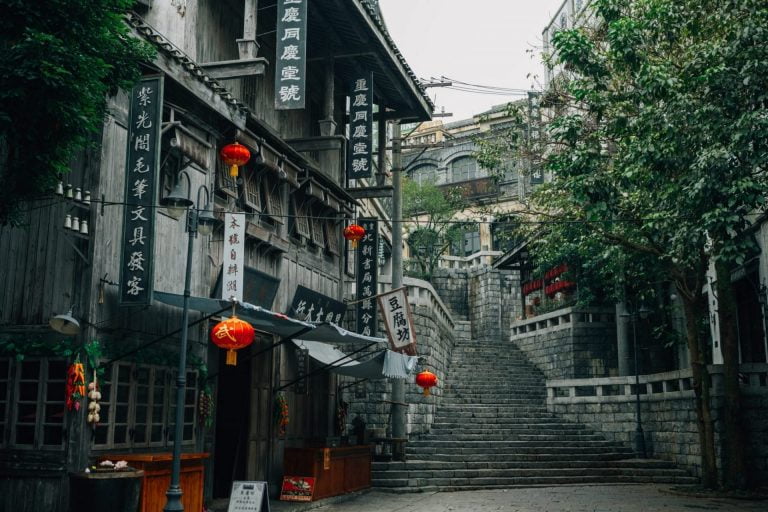 China, as you likely well know, has been working on a sovereign crypto asset for some four to five years now.

For some reason or another, the country has taken a strong liking towards digital payments, as made apparent by the mass adoption of networks like WeChat Pay and Alipay — run by the nation’s largest technology companies. Anecdotally, this writer has found that a majority of commerce transactions made in Chinese urban areas, like Beijing and Shanghai, are done using one of the two aforementioned platforms, which provide individuals and firms to transact immediately and at seemingly no cost.

The next step, as hinted at earlier, seems to be a universal cryptocurrency that will accomplish what WeChat Pay and Alipay did — and more.

Analysts said to the South China Morning Post that the launch of the digital Yuan — or whatever the People’s Bank of China, China’s central bank, is calling the venture — may curb the third-party payment processors, as “retail depositors would switch some of their payment transactions to the PBOC-issued digital cash.”

While the potential decline of WeChat and Alipay may seem like it has no relation to the crypto industry, it does.

You see, WeChat and Alipay are rumored to host a massive underground Bitcoin trading market, despite cryptocurrency-related transaction bans from the service providers. In a recent piece for CoinDesk, Chinese venture capitalist Dovey Wan wrote

Advertisement
about the latest updates in China’s crypto ecosystem, which is widely cut off from Crypto Twitter.

Wan wrote that the aforementioned bans haven’t done much to stamp out the over-the-counter (OTC) cryptocurrency trading market in China. In fact, she reports that at least one WeChat OTC group reports processing some $300,000 in average daily volume:

“There are thousands of similar WeChat OTC groups operating at a small scale, but together add up to a significant amount of crypto trading volume originating from China that is not accounted for by official figures,” she added, accentuating the importance of these exchanges.

With China seeking to exert more control over its economy through an official cryptocurrency, it may begin to crack down on less-surveyed platforms like WeChat, which may thus hurt Bitcoin inflows from the nation’s investors.

This comes, of course, after an important official of the PBoC claimed that China is prepared to launch its sovereign crypto asset. The venture purportedly has a blockchain base, but will be intertwined with other technologies because China’s retailers and banks require high bandwidth and speed.