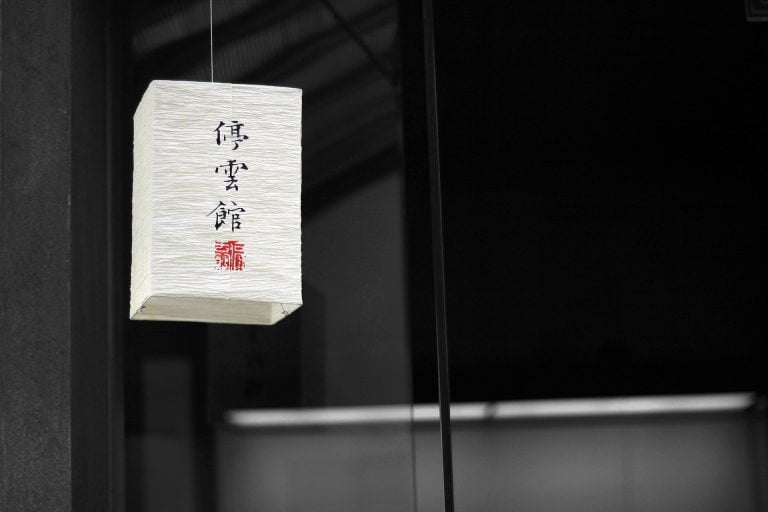 Over the past several days, the world has watched a precarious situation surrounding Tron-blockchain founder and “crypto whiz kid,” Justin Sun, and the Chinese government unfold, primarily surrounding his controversial upcoming lunch with Warren Buffett.

Despite this controversy, China’s Center for Industry Development (CCID) has continued to favor Tron, and other Chinese cryptocurrency and blockchain projects, over Bitcoin, and explained their reasoning in their latest monthly blockchain evaluation report.

Bitcoin Ranks as 11th Best Blockchain, Despite Dominance Over the Crypto Markets

Although Bitcoin has long held the crown for being the largest crypto by market cap, and remains by far the most dominant force within the crypto markets, the CCID does not believe that it is the best blockchain and ranked as the 11th best out of the 37 public chains that were assessed.

This ranking marks a slight improvement from where the CCID placed Bitcoin last month, but it is still surprising given the fact that the report favors significantly less popular chains – like GXChain, NULS, and others — over BTC.

Interestingly, the report’s top three blockchain – which are EOS, Ethereum, and Tron, respectively – are all Dapp platforms, which may elucidate the possibility that the research group’s ranking criteria looks upon these types of blockchains more favorably than others.

“The results of the list show that the world’s three major Dapp platforms, EOS, Ethereum, lead the top three of the field, scoring 153.1, 148.6 and 138.2 respectively,” a rough Google Translation of the report reads.

It’s no secret that the Chinese government does not look upon the crypto markets approvingly, but in spite of this, the CCID still appears to be favoring Chinese blockchains over foreign ones.

A few notable Chinese projects on the list that are ranked above Bitcoin include Tron, NEO, Ontology, GXChain, and NULS, which all either have projects registered in China, or have close ties to the Chinese government while being registered in other Asian countries, like Singapore.

Although the CCID’s ratings can give investors some interesting information about various blockchains and cryptocurrencies, the fact that the evaluation criteria tends to favor Chinese projects and Dapps over major blockchains, like Bitcoin, should cause some reason for concern.