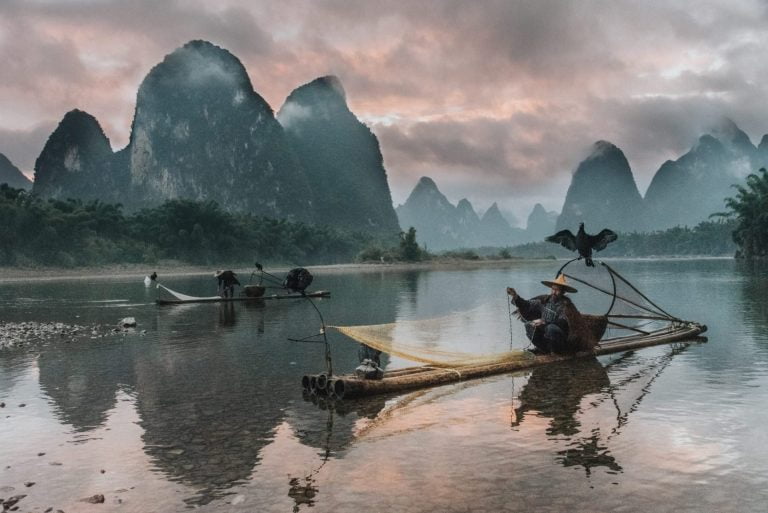 The launch of Facebook’s Libra lit somewhat a fire under the rear of politicians the world over, mandating them, along with other economic and social commentators, to address the issues that the Silicon Valley-backed cryptocurrency could bring.

China has taken an interesting approach to the issue. Speaking to an audience around three weeks after Libra was unveiled, the head of research at the People’s Bank of China (PBoC), Wang Xin, claimed that the monetary authority is looking into launching its own digital asset, which has been somewhat of a rumor for the better part of five years. He added that China has “high attention” on the Facebook-backed venture.

This is for a valid reason. As reported by Ethereum World News previously, a former Bank of Japan representative believes that Libra could pose a threat to the viability of monetary policies. It’s funny that this comment is coming from someone formerly of Bank of Japan, as the central bank has imposed negative interest rates in the Japanese banking system, which should, if Libra is truly decentralized, be impossible to impose. Negative interest rates, of course, are an unorthodox monetary policy that forces consumers to spend money and/or store fiat through unconventional methods.

In the case of China, the mass adoption of Libra may stop the nation’s authorities from exerting its censorship of certain transactions and accounts. Just look to WeChat and AliPay, which are known to have banned accounts dealing in the trading of cryptocurrencies, like Bitcoin. Others have also warned that the U.S. could exert further monetary hegemony on the globe through Libra, as the Facebook-backed project is expected to have a basket reserve that will consist mostly of USD, which would obviously hurt China’s plans to usurp America as the leading economy.

This has led Huawei chief executive Ren Zhengfei to call for China to launch its own cryptocurrency. And the PBoC has listened. Announced in a statement put out last week, the Chinese monetary authority will be accelerating the development of a sovereign cryptocurrency, specifically in response to the potential financial risks posed by Libra and the resurgence in Bitcoin.

Not the Only State Foraying into Crypto

Of course, China isn’t the only state foraying into crypto. As detailed by this outlet, Iran is looking to launch a gold-backed digital asset.