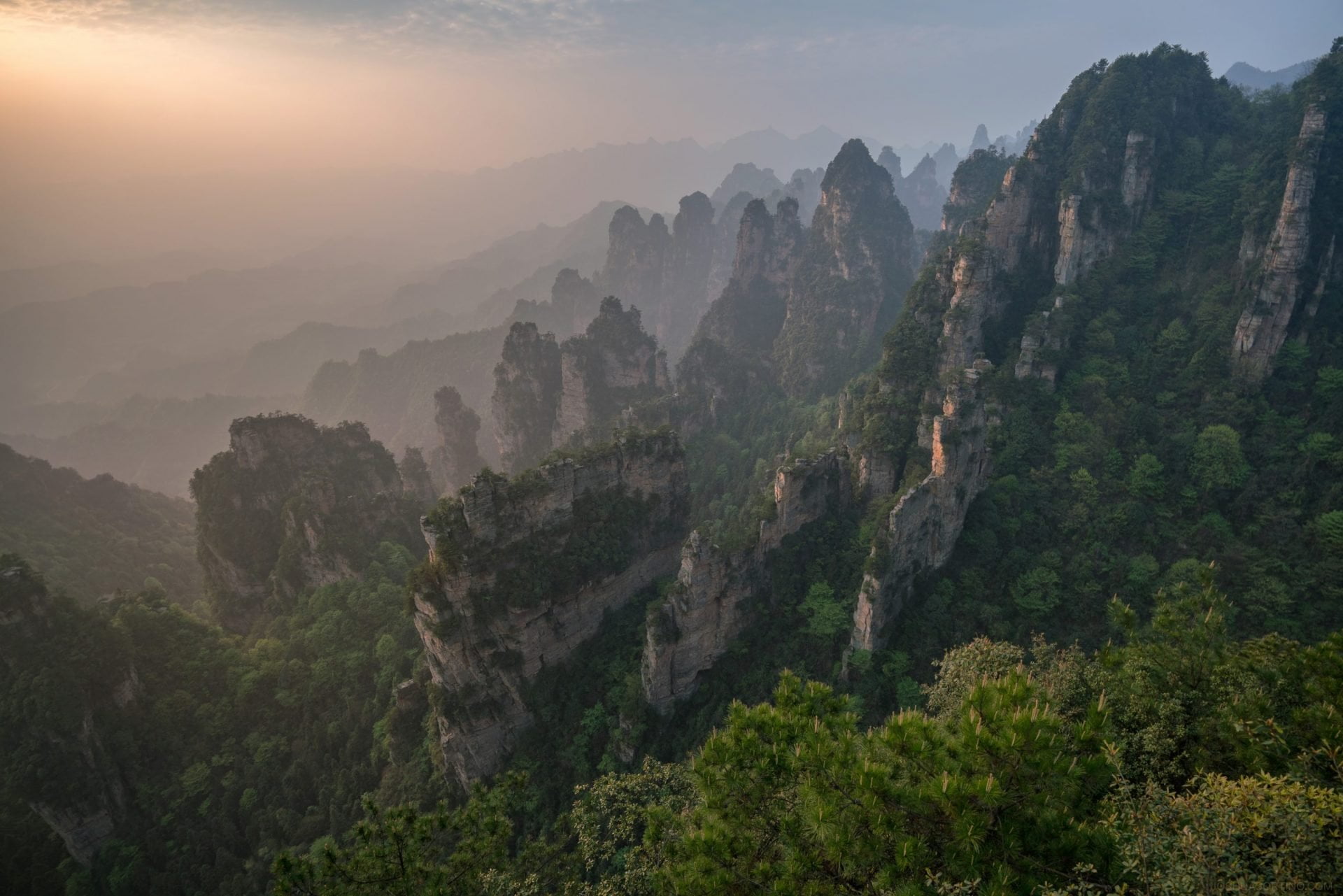 Both blockchain and cryptocurrencies have reentered the Chinese consciousness after the nation’s leader, President Xi Jinping, lauded the technologies in a political statement. Case in point, in the wake of President Xi’s speech, social media application WeChat’s statistics have displayed that searches for the Chinese terms for “Bitcoin” and “blockchain” had urged by two to three times and 12 times, respectively.

But, according to Chinese state media, the statements from the leader were explicitly about blockchain technologies, not decentralized cryptocurrencies.

For those that need some context, Xi Jinping told the Chinese Communist Party’s Central Committee that there should be a push for the adoption of blockchain “as an important breakthrough for independent innovation of core technologies.” State-run outlet Xinhua revealed that Xi lauded the potential benefits of blockchain technologies in a swath of industries, including finance, education, health care, food security, and more.

Due to his comments, assets related to this industry went crazy. Bitcoin shot up 42%, as did “Chinese altcoins,” some of which surged by over 100% in the wake of the news in anticipation of partnerships or return to legitimacy in China, the world’s largest country by population.

Also,  China’s publicly-listed companies with blockchain elements have rocketed higher on the Shanghai Stock Exchange, with dozens of stocks hitting the 10% breaker limit during last Monday’s trading session. Even overseas, a Chinese company listed on the NASDAQ, which some called a “blockchain concept stock,” rallied by 100% in a day’s time.

While these price surges make sense, Chinese state media is calling for calm. State-run media outlet The People’s Daily, according to cryptocurrency venture capitalist Dovey Wan, just released an op-ed/commentary about blockchain, during which it stated that rationality needs to be a priority. The article, according to a translation tool, asserts to the millions of its Chinese readers that “innovation in blockchain is not equal to speculation in cryptocurrency” and that “the use of blockchain for illegal transactions, money laundering, and other activities should be severely punished.”

In other words, the Chinese government is taking a blockchain, not Bitcoin (crypto) approach.

Not All Bad for Bitcoin

While the People’s Daily and other Chinese outlets are seemingly calling for Bitcoin and cryptocurrencies to return to the realm of obscurity, there are some entities — and large ones at that — acknowledging these projects through a variety of initiatives.

One Chinese bank, for instance, was reported by Dovey Wan to have  just announced an investment in BitPie, “the Bitcoin wallet with the longest history and most users in China.” According to Wan’s analysis, this is the start of the Chinese nationalization of the cryptocurrency and Bitcoin industry, which comes in response to President Xi’s remarks and the massive public response thus far.

Also, state-sponsored digital courses outlining the basics of blockchain have mentioned Bitcoin, showing the cryptocurrency as the technology’s first application.