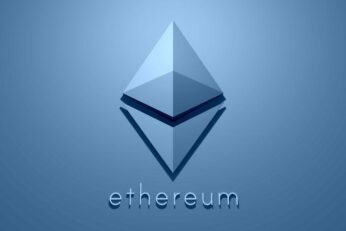 Circle, the issuer of crypto’s second largest centralized stablecoin USDC, announced on Tuesday its intentions to fully support the Merge, Ethereum’s switch to a Proof-of-Stake consensus.

The news comes at a time when speculations have flooded the crypto community regarding possible hard forks of Ethereum’s current Proof-of-Work chain. Chandler Guo, a prominent ETH miner based in China, supposedly plans to sustain ETH’s PoW chain by forking the network.

Chandler Guo’s plan would create a new chain and ecosystem where miners remain relevant if the move goes as intended. Tron founder Justin Sun said he would donate 1 million ETH to the new chain, as previously reported.

While Sun is open to the ETH PoW hard fork idea, Circle’s announcement revealed that the firm would only support the PoS network post-merge. Tuesday’s announcement stated that “USDC as an Ethereum asset can only exist as a single valid version”.

The USDC issuer added that their sole plan is “to fully support the upgraded Ethereum PoS chain”.

At press time, USDC is both the largest ERC-20 asset on the ETH chain and the largest dollar-backed stablecoin token on the network. USDC has grown to reach a market cap north of $45 billion since it launched on ETH’s chain back in 2018.

Notably, all three firms stated their support exists solely for the Merge leaving little to no room for hard forks.