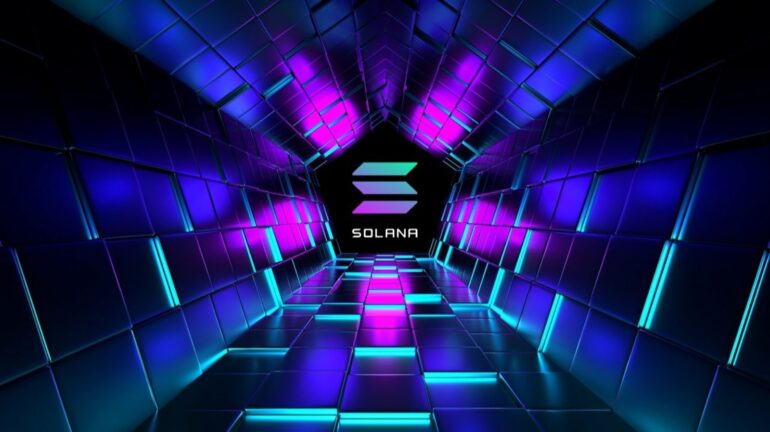 Circle’s Euro-Backed Stablecoin, Euro Coin, To Be Launched on Solana in Early 2023

USD Coin issuer Circle has announced that its recently launched Euro-backed stablecoin Euro Coin will available on Solana. The company published a press release on November 6, stating that the Euro Coin would arrive on the Solana network in early 2023.

The press release highlighted that native support of Euro Coin and access to the Cross-Chain Transfer Protocol would happen on Solana in the first half of next year. The effort is one step in the bid to bring wider support for its Euro-backed stablecoin.

Sheraz Shere, Head of Payments at Solana Labs, noted that it would open up opportunities,

“The availability of Euro Coin on Solana unlocks new use cases for instant FX, provides optionality for traders with a new base currency, allows for Euro Coin lending and borrowing, and will be available alongside USDC as a payment currency in Solana Pay. Stablecoins such as Euro Coin on fast, efficient chains with near-instant settlements like Solana will be the future of banking and fintech.”

The Euro Coin is the European region’s equivalent of USDC and is backed by Euro-denominated reserves. It is already available on the Ethereum network, and Circle plans to bring it to other networks in time. Circle recently added USDC support to five more blockchains.

The Solana ecosystem has been at the center of many headlines in recent days. The most notable of these was the fact that Google Cloud announced that it would become a Solana validator. It also plans to bring its Blockchain Node Engine to Solana in 2023.

The market’s most famous digital artist Beeple will also be bringing his work to the Solana NFT market. Metaplex Studios CEO Stephen Hess said as much, welcoming Beeple and announcing a partnership with Render Network.

The Beeple announcement happened at the Breakpoint 2022 conference in Lisbon, where it was also revealed that there would be a Solana smartphone. The phone will be able to securely store the private keys of crypto wallets. Preorders for this phone begin in early 2023, though there is no word when it will launch.