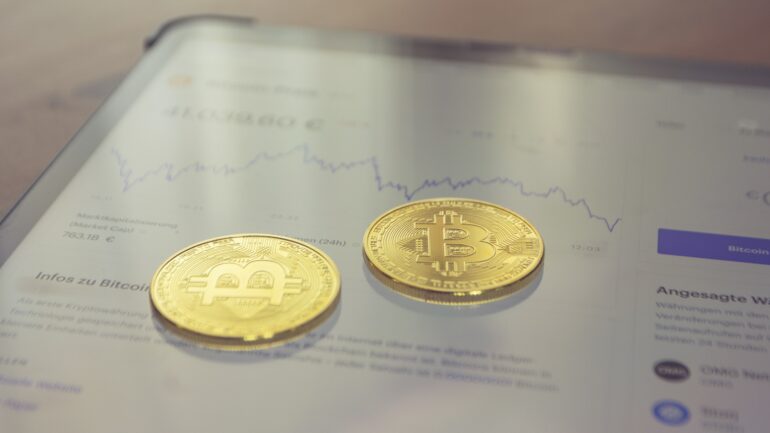 Coinbase Reveals 50 Assets for Listing, Crypto Community Is Not Impressed

Coinbase published a blog post on April 12, revealing that it would increase the transparency for the process by which it lists new assets on the platform. It also provided a list of 50 assets that are up for review for a potential listing. The change comes into effect immediately, with Coinbase saying that it would be “providing as much information symmetry as possible.”

The blog post itself acts as a test for the new transparency scheme, with Coinbase unveiling the assets that are under consideration for listing in the second quarter of 2022. Coinbase listed several assets for both the Ethereum and Solana networks — 50 in total.

Under the Ethereum network, some of the most prominent assets are Binance USD, BiFi, Gemini USD, and Wrapped Ampleforth, though there are 45 in total. On Solana, the tokens under consideration are Apricot Finance, Bitspawn, Green Satoshi Token, Media Network, and Realy.

Coinbase does not think that the list is not an exhaustive one, though it’s certainly the case that these assets are the most likely to see a listing. Writing about why these 50 assets were picked, Coinbase said that it only considers assets that meet its standards for legal, compliance, and technical security.

Fifty assets is a large number, and Coinbase’s report was bound to upset someone in the already wild crypto community. Members of the investing public, including some influential figures, have already criticized Coinbase’s choices for a potential listing.

Crypto Community Not Too Happy With Coinbase’s Choice of Assets

The crypto community is not altogether happy with the list of assets up for a potential listing. Crypto podcaster Cobie derided the inclusion of Polkamon, Big Data Protocol, and StudentCoin. He examined the three assets in more detail and did not shy away from criticizing them.

He pointed out that Big Data Protocol was not performing well before the blog post, which then resulted in a 132% pump in price. He also mentioned that the protocol’s smart contracts were written such that it accidentally locked investors’ assets.

There’s been some concern surrounding the asset list as well. It has been found that an ETH address that purchased large amounts of tokens in the asset list — 24 hours before it was published. If this really was a case of someone buying with inside knowledge, it could spell trouble for Coinbase and its reputation.

Some in the crypto community seemed to agree with Cobie, who also lambasted Polkamon and StudentCoin. It is worth bearing in mind that Coinbase is by no means guaranteeing that these coins will be added at some point in the future, but the transparency report is likely going to draw flak from the investing public.