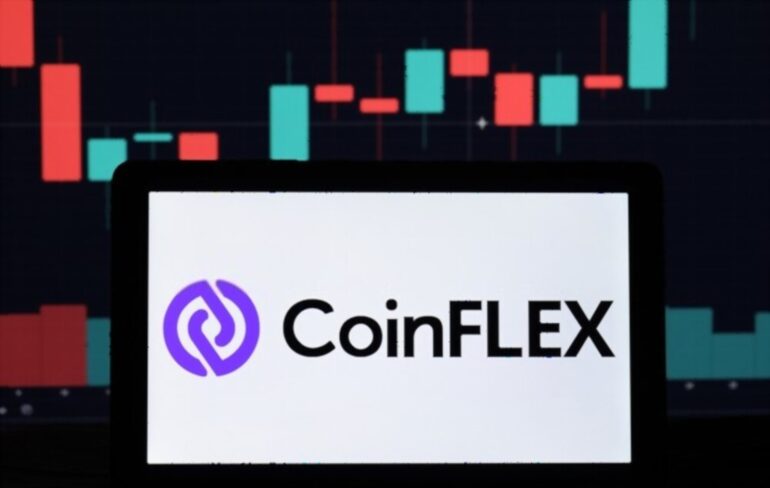 The CoinFLEXCoinFLEX Resumes Crypto Trading With Limited Withdrawals of Up to 10% of User Funds team has announced that it let go of a significant number of its team across all departments and geographic locations.

The team explained that the staff cuts were made to reduce the crypto exchange’s operational costs by 50 to 60%. The CoinFLEX team said the move was meant to transform the crypto exchange into a leaner business. It also included reducing some non-staff costs. They added:

We will monitor costs to ensure we operate as efficiently as possible and scale as volumes come back.  The intention is to  remain right-sized for any entity considering a potential acquisition of or partnership opportunity with CoinFLEX.

CoinFLEX is Looking into the Distribution of rvUSD, equity, and FLEX Coin As Part of its Recovery Plans.

In addition, the CoinFLEX team updated the community that they were continually working with lawyers and the significant creditor group to determine details on how to distribute the CoinFLEX composite: rvUSD, equity, and FLEX Coin.

The team explained that they expected to have a clear direction on the distribution this week so that they could put the plan into a vote from all depositors as soon as possible. They also requested patience given ‘the significant legal and accounting procedures that need to be completed.’

CoinFLEX Team Believes the Crypto Exchange has Significant Value in the Future.

The plan to make the CoinFLEX community whole using the options mentioned above of rvUSD, equity, and FLEX Coin, was proposed earlier this week. The team also gave an optimistic outlook of CoinFLEX’s future. They said:

We think that the product set we have built at CoinFLEX has significant value in the future, not just in crypto markets but also in other markets where physical delivery is important and allows the tokenization of yield.

This could be in the equities markets, where we have the opportunity to disrupt the $2.5 trillion stock lending business that less than ten large banks control today.