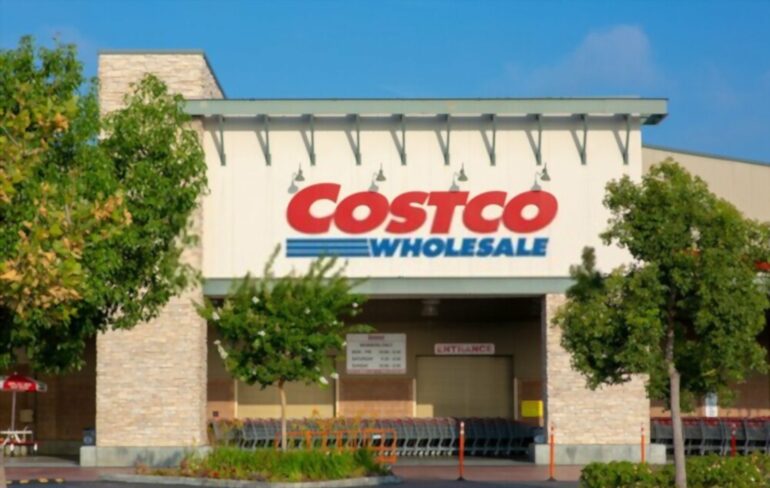 The value of Costco’s stock suffered a 13% pullback due to a meme account tweeting a fake headline that the company had raised the price of its hot dogs due to inflation. The phony tweet and consequent sell-off were captured by the WallStreetBets Chairman, who also pointed out that the fake news was shared widely by mainstream media.

WallStreetBets Chariman’s Tweets on the incident can be found below.

A meme account tweeted a fake headline that Costco was raising the price of their hot dogs due to inflation, and Costco's stock crashed 13%. You can't make this up. pic.twitter.com/gluBH5orcK

All the blue checkmarks fell for it pic.twitter.com/wrkTXsD1tx

Memes Move Markets, and LUNA should Consider Costco’s Hot Dog as Part of its Reserves.

The Wall Street Bet Chairman went on to conclude that memes move markets. Furthermore, the sell-off was proof that Costco’s Hot Dog was the backbone of the US economy. He also jokingly suggested that Terra’s Do Kwon should consider the $1.50 Costco Hot Dogs as part of its UST reserves. He said:

This is further proof that the Costco hot dog is the backbone of the US economy.

Hey @stablekwon. Have you considered using Costco hot dogs as Luna’s stablecoin instead of UST? I think it would be more stable.

In a similar analysis of the stability of $1.50 hot dogs across the United States, Three Arrows Capital co-founder Zhu Su indirectly suggested that hot dogs could be a reasonable reserve for stablecoins. He also added that stablecoins could possibly be backed by a group of restaurants, beer, drink companies, cigarettes, and legal drugs.

Zhu Su shared his ideas for alternative reserves for stablecoins through the following Tweet.

Costco’s hot dogs have remained at $1.50 for several years despite record global inflation rates and rising prices. The company has sold its hot dog and soda combos for $1.50 since 1985, and Costco is further committed to maintaining the deal for the foreseeable future.

In 2018, Costco’s co-founder Jim Sinegal was rumored to have once threatened ‘to kill’ the company’s CEO, Craig Jelinek, to suggest raising the price of the hot-dog combo to $1.75.

According to Mr. Jelinek, he learned a great deal from the incident, which he described below:

I came to (Jim Sinegal) once and I said, ‘Jim, we can’t sell this hot dog for a buck fifty. We are losing our rear ends.’

And he said, ‘If you raise the effing hot dog, I will kill you. Figure it out.’

People would still buy (it). But it’s the mindset that when you think of Costco, you think of the $1.50 hot dog (and soda).