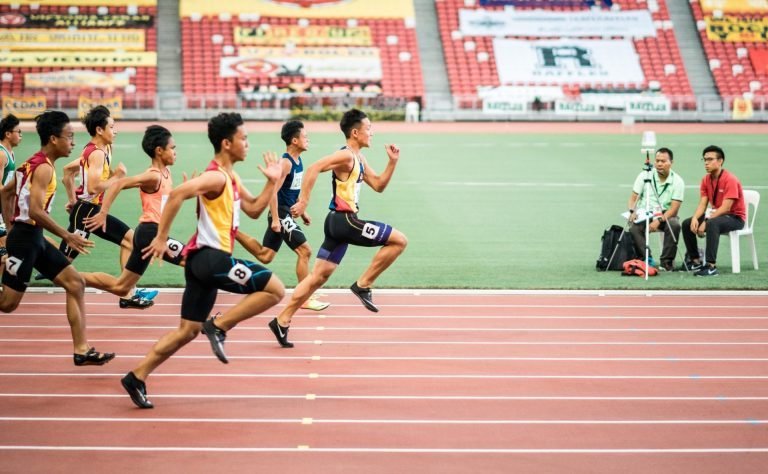 Speaking with Forbes, Roger Ver, early Bitcoin adopter and long-time libertarian, said that he thinks that Bitcoin Cash (BCH) will eventually surpass BTC in terms of market capitalization, claiming that eventually, the latter cryptocurrency will only be seen as a speculative asset. Backing this point, he cited adoption.

Bitcoin.com is partnering with more household names to bring bitcoin cash usage to actual commerce for real people and real businesses. As that adoption of BCH-based commerce grows, so will its market cap

This comment comes shortly after he said he thinks Bitcoin Cash can appreciate by, uh, over 1,000 times in the coming years and decades:

“The real interesting one is Bitcoin Cash. I think it has the ability to go up a thousand times where it is currently because it’s looking to become peer to peer electronic cash for the entire world. The smart money is going into Bitcoin Cash because it has the economic characteristics that made Bitcoin popular to begin with.”

Ver isn’t the only Bitcoin Cash optimist. Jihan Wu, the chief executive of Bitmain, has been quoted as saying that within the next few years, each BCH could be trading at $100,000, which would put it well past BTC’s current market capitalization.

Not Everyone is Convinced

While Ver has belief in his statement, not everyone is convinced that Bitcoin Cash will outperform BTC by that much, if at all.

In the wake of his aforementioned interview on CNBC, the crypto community erupted, pledging not to take Ver’s rhetoric lying down. Dan Hedl, a long-time Bitcoiner and industry executive/entrepreneur, wrote on Twitter:

“Hey @JoeSquawk whats up with this reporting on bcash by CNBC? Roger is saying factually incorrect information about adoption and identity.”

Others touted this idea too, with industry commentator Vijay Boyapati drawing attention to a thread in which he stated that the argument that BCH should be used as a form of money rather than BTC is flawed:

[If you believed BCH could appreciate greatly,] there would be a massive opportunity cost to spending your tokens in exchange, and certainly much greater than any expected savings to be had by transacting in it rather than a traditional payment rail.

There’s also been an argument made that Bitcoin is simply superior to its estranged cousin because the chain has much more support from miners than BCH. Just look at the chart below, which shows that Bitcoin’s hash rate dwarfs that of Bitcoin Cash (and Bitcoin SV too).