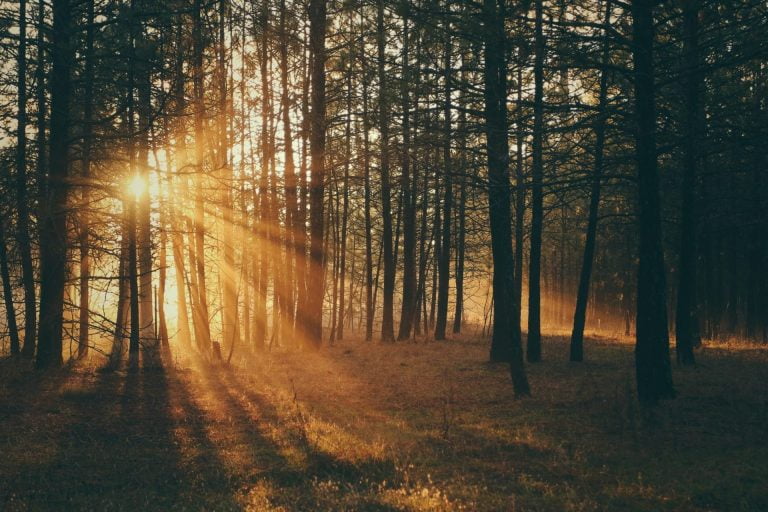 Roger Ver, the former chief executive of Bitcoin.com and proponent of Bitcoin Cash (BCH), recently took to CNBC’s “Power Lunch” segment to talk about the recent cryptocurrency decline, which has seen digital assets fall by over 50% across the board over the past few months. Unsurprisingly, he was quite bullish, citing the age-old stock market adage that wise investors should “be greedy when others are fearful, and fearful when others are greedy,” seemingly in reference to the oft-cited sentiment that Bitcoin could fall to $1,000 or even $0 from here.

As a proponent of BCH, Ver went on to promote the cryptocurrency, saying the following in the interview:

“The real interesting one is Bitcoin Cash. I think it has the ability to go up a thousand times where it is currently because it’s looking to become peer to peer electronic cash for the entire world.”

This specific comment became the headline of the segment, as Ver had just remarked that he thinks that Bitcoin Cash — which currently trades for $220.68 a piece — can surge by 100,000%, which mean that the asset’s market capitalization would come in at $4 trillion — making it one of the largest, if not the largest currency on Earth.

His rationale is that BCH is the optimal way to bring fast, private, and cheap cryptocurrency payments to the world, and thus could create a large potential market for the asset.

Not So Fast, Cry Bitcoin Proponents

The broader cryptocurrency community hasn’t taken the recent CNBC segment lightly; in fact, Bitcoin proponents have come out en masse to seemingly try and discredit Ver’s statements, which they claim are baseless and make no sense.

Dan Held, a prominent industry executive and long-time Bitcoin innovator, wrote the following in response to the CNBC segment via Twitter:

“Hey @JoeSquawk (Joe Kernen, a fan of Bitcoin that hosts CNBC shows on occasion), whats up with this reporting on bcash by CNBC? Roger is saying factually incorrect information about adoption and identity.”

Held backed his “factually incorrect information” comment by citing an array of articles and analyses from a number of sources about Bitcoin Cash’s true merchant adoption levels. One such article was one published in August 2018 headlined “‘Bitcoin Jesus’ Is Having a Hard Time Winning Over True Believers,” in which Chainalysis found that a mere $3.7 million worth of cryptocurrency e-commerce payments was made with BCH in May.

Others simply looked to the fact that Bitcoin Cash’s hash rate, when compared to that of the original (depends on who you’re asking) Bitcoin chain, is relatively minuscule.